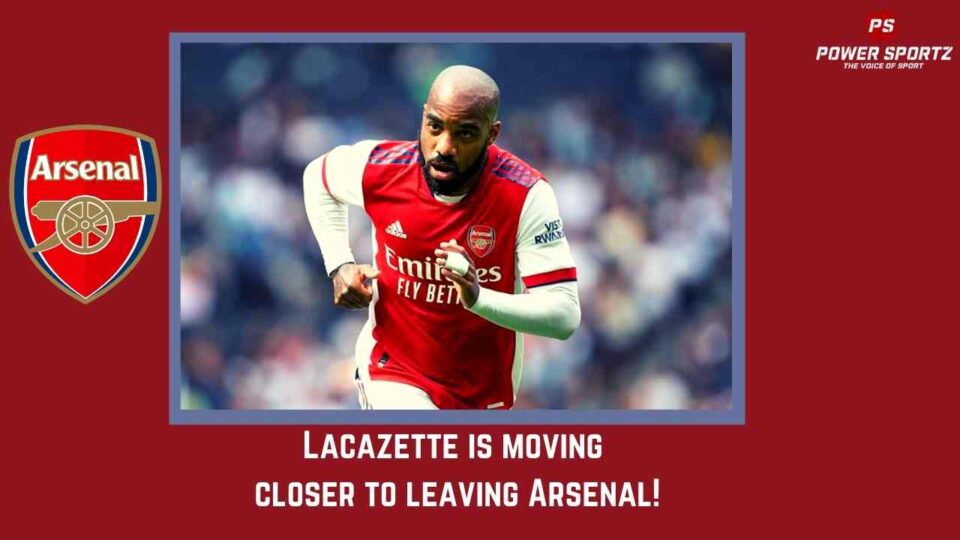 Lacazette is currently the captain of Arsenal after the club froze Aubameyang out of the club. The ex-captain terminated his contract with the Gunners; later on the last day of the transfer window, he joined Barcelona on a free transfer. The superstar has joined Barca on along term contract; the contract will keep him with the Spanish giants until 2025. This is expected to be the last long-term contract that the player secures as he is 32 years old and the rate at which he has been performing has declined.

Arsenal is in a battle to secure a top 4 spot in the Premier League this season; if the club manages to do they will secure UCL football. As of now, the club is two points behind the 4th spot which currently belongs to Manchester United; the other teams battling for the 4th spot with Arsenal and Manchester United are Tottenham and West Ham. This battle is expected to down to the wire and many expect either Manchester United or Tottenham to secure this spot. The league will commence after a short break on the 9th of February; as the clubs will play matchday 24 out of 38 games!

Lacazette wants leave Arsenal at the end of the season!

Lacazette’s contract expires over in the summer transfer window; the 30-year-old is expected to decide against extending his contract with Gunners. This is because he wants to rejoin the french league; the striker is heavily linked with a move to join Lyon. However, as of no official offer has been made by the club and he could end up joining any other choice. It is expected that Laca will decide his future at the end of the season; before deciding his future he wants to finish the season on a positive note with Arsenal!

Arsenal will try to replace Laca over the summer transfer window!