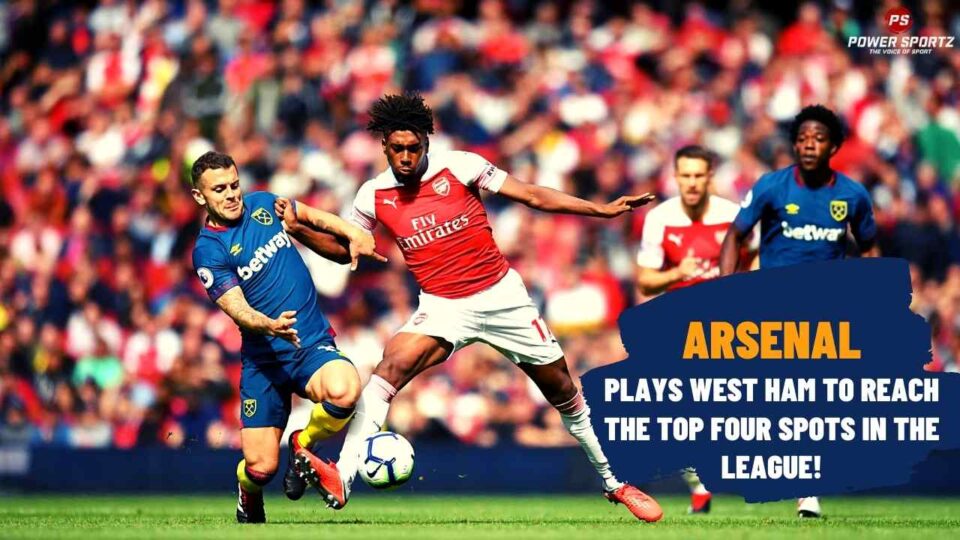 Arsenal, West Ham, Manchester United, and Tottenham are battling it out to secure the fourth-place spot in the league; West Ham is currently leading the pack as they are coming first with 28 points. Following them in fifth place is Manchester United with 27 points who have been phenomenal under Ralf; later the Gunners are coming sixth with 26 points as they have hit poor form recently only being able to win two matches in the last five matches. Lastly, with two games in hand, Tottenham is coming seventh with 25 points; who have been heavily hit by the coronavirus as per many reliable reports.

All of these teams must push to win games regularly to keep competing for the Champions League spot; however, it will be extremely hard for West Ham and Manchester United. This is because these two teams are still competing in Europe and will need to focus on those tournaments respectively; which can divert their attention away from the domestic league. The teams from North London will find it easier as they only have domestic leagues along with the Premier League to play in; Who do you think will end in the top four this season?

Mikel’s side must win the match to progress to the top four spots this season; a win in this match will take them one point clear of West Ham who currently has 28 points. However, if the Gunners secure a draw in this league they will move up to United who is at 27 points two points clear of Tottenham in sixth place. This match is expected to be really competitive and many expect that the better defense side will be able to secure the win in this match.

Who do you think will be able to win this Premier League; match and secure the top four spot on the table?