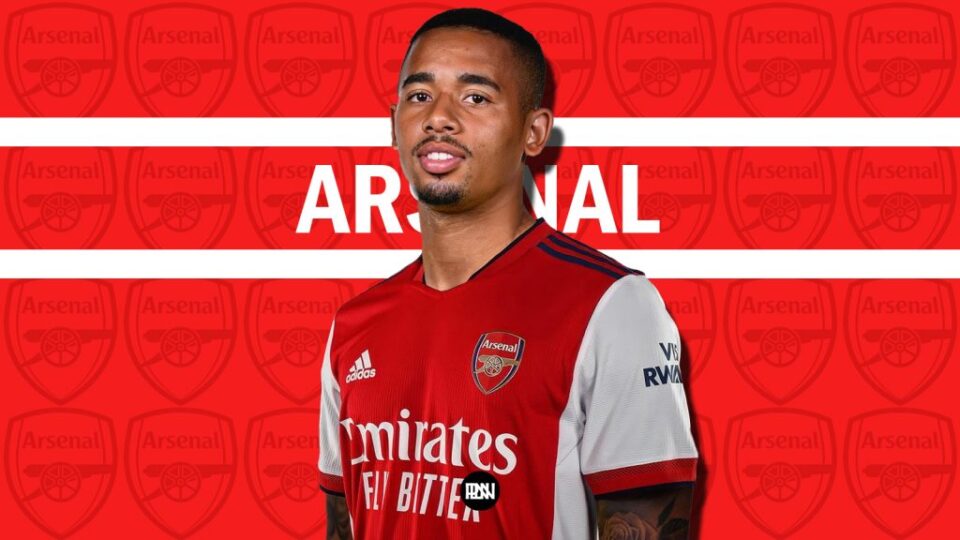 The Summer transfer market opened on 10th June for the Premier League clubs and we have already seen some record-breaking signings already taken place.

With Liverpool signing Darwin Nunez for a club-record fee and Man City finally ending their hunt to sign a striker by bringing in one of the hottest properties in Europe in name of Erling Haaland, Premier League is all set to excite fans yet again. Let’s have a look at what the Friday transfer gossip coveys.

Arsenal are close to finalising a deal for Manchester City’s Gabriel Jesus, the 25-year-old Brazilian forward.

However, the 24-year-old Argentina international wants to remain with the Serie A club, which has no plans to move him.

Liverpool are still interested in Borussia Dortmund midfielder Jude Bellingham, who is 18 years old and plays for England.

AC Milan has moved ahead of Newcastle in the race to capture Lille’s Dutch Under-21 defender Sven Botman.

Manchester City are contemplating a proposal for Brighton’s Marc Cucurella, a 23-year-old left-back from Spain.

Forest are also in talks with Mainz to sign Moussa Niakhate, a 26-year-old French centre-back.

Southampton are ready to announce the signing of Gavin Bazunu, a 20-year-old Republic of Ireland goalkeeper, from Manchester City in a deal potentially up to £15 million.

Sporting Lisbon and Portugal midfielder Joao Palhinha, 26, is wanted by both Fulham and Wolves.

James Tarkowski, a 29-year-old English defender, has agreed to join Everton when his contract with Burnley expires this summer.