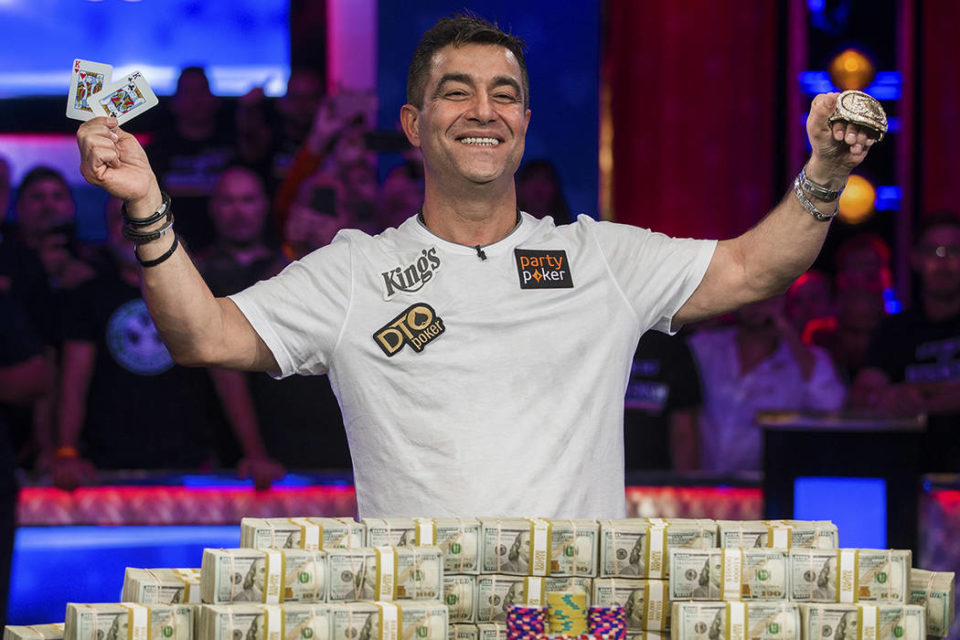 55-year-old Ensan, who immigrated to Germany 30 years ago is native of Iran. Ensan became the oldest world poker champion in 20 years. The game went for nearly eight hours, and he won the 301st hand at the final table and smashed Sammartino in the game.

The game was quite interesting. Ensan had 345.5 million in chips to Sammartino’s 169.5 million before the final hand. It is for the third time that the title has gone to an Iranian-born competitor. “Unbelievable,” said Ensan on his win.