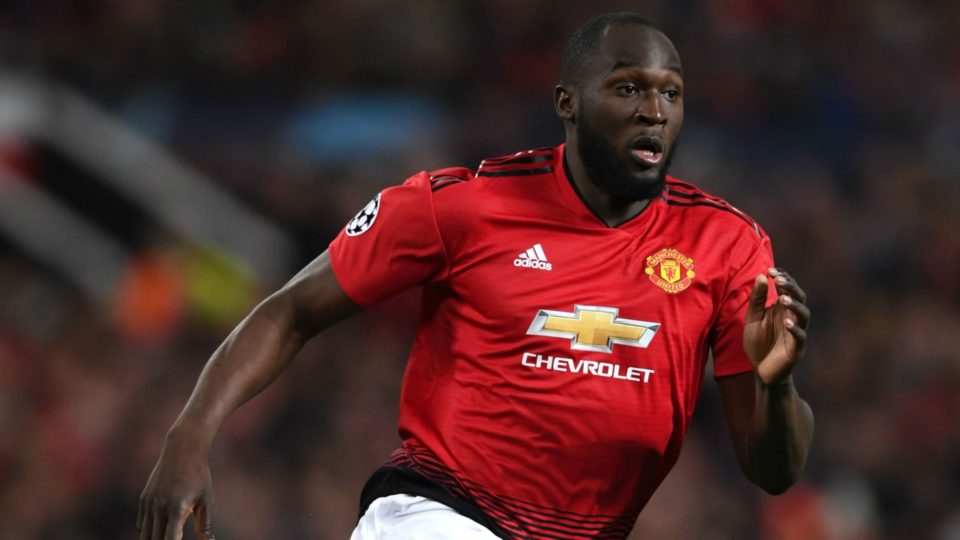 Romelu Lukaku of Manchester United is not fully fit to play Inter Milan in Singapore on Saturday, an information confirmed by manager Ole Gunnar Solskjaer. There is rumor doing the rounds of Lukaku about to join the Italian club. “He is not fit, so he won’t be able to play,” said Solskjaer.

On questioning by the media whether Lukaku would join Inter Milan, he said, “I don’t have any updates.” Belgian star footballer Lukaku joined Man United two years back and since then Inter Milan had shown interest in roping him in. However, talks between the two clubs have been stalled, say reports.