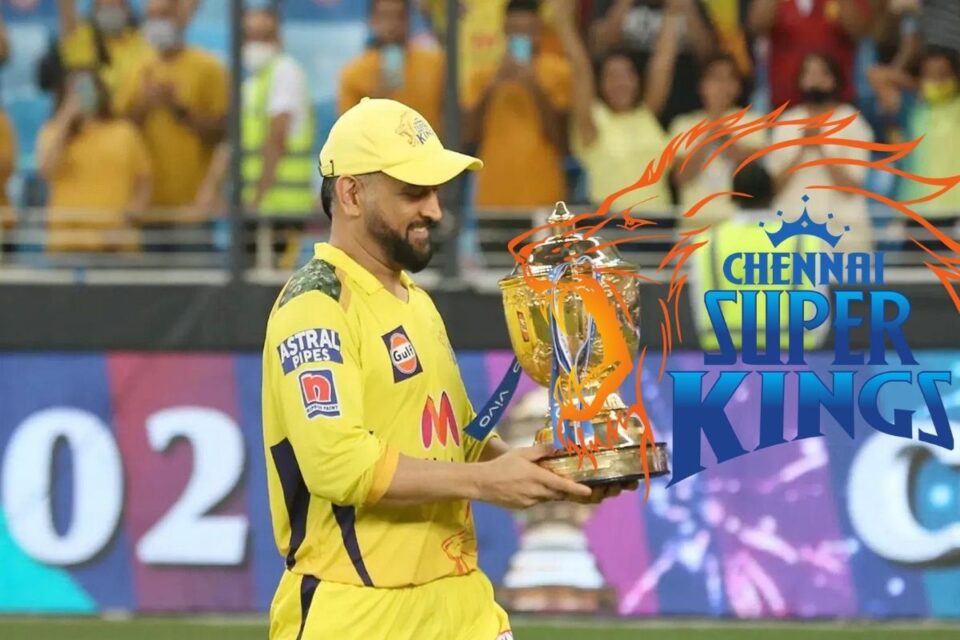 MS Dhoni, who has carried the team since the tournament’s inception in 2008 – with the exception of the two years when the club was banned – announced his decision to step down as captain.

In the released statement on club’s official website, the franchise said

“Dhoni will continue to represent Chennai Super Kings this season and beyond”.

“MS Dhoni was thinking about it,”

“He felt it is the right time to hand over captaincy to Jaddu [Jadeja]. He feels Jaddu is also in prime form of his career and it is the ideal time for him lead CSK. What will be good for the franchise must be [in the] back of his mind.”

Dhoni had not directly informed Viswanathan of his choice, according to Viswanathan. Before the team left for training on Thursday, the former Indian captain stated his decision at a team meeting.

The franchise was not surprised, as they had discussed the topic – the succession plan – even before the 2021 IPL and had informed Jadeja at the time. The CEO said

“He [Jadeja] has been talked to earlier. Even last year, there was a proposal. We knew he would be the best person to succeed MS.”

There has been conjecture over Dhoni’s future for the past two IPL seasons. Dhoni promised his fans in November at a Super Kings function in Chennai that he would play for the team for at least another season.

Dhoni is regarded as one of India’s greatest all-round (in terms of different formats of the game) captains, and his leadership legacy at Super Kings is equally impressive.

When the franchise resumed to action in 2018, Dhoni took the lead right away, scoring 455 runs at an average of 75.83 and a strike rate of 150.66. CSK eventually won the trophy by defeating Sunrisers Hyderabad in the final by eight wickets.

Dhoni has rewarded that trust with interest throughout the years. There were 130 wins, 81 defeats, and six titles in the 213 matches in which he captained Super Kings in the IPL. Moreover, he also led the team in the now-defunct Champions League T20, which he has won twice.

Jadeja, on the other hand, has no prior experience as a captain. The 34-year-old has never commanded a senior team. However, in 2007, he captained an India Under-19 team.

Jadeja is now regarded as one of the best all-rounders in the world. In international cricket, there are few finer fielders than him, but his ambition to keep developing has become his greatest attribute.

CSK will kick-start their new campaign with their new leader on 26th March against KKR at Wankhede, Mumbai.