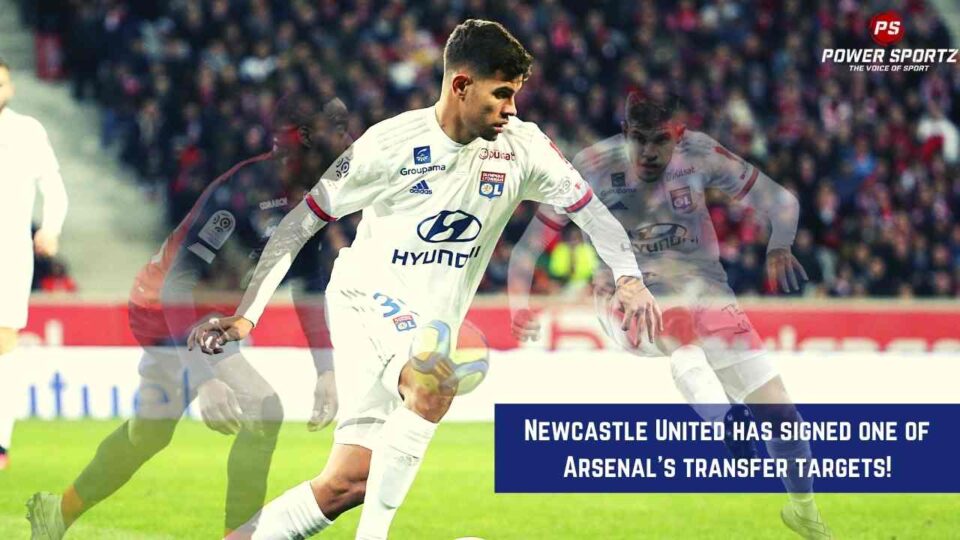 Newcastle United has become one of the richest teams in the world under their new Saudi-based owners; the first transfer window under the ownership has been one of the best across Europe. This is because the English side has signed the experienced duo of Chris Wood along with Kieran Trippier; the duo has made significant changes in the club. The relegation bound side is pushing out of the relegation zone; as they have been unbeaten in the last three games. Currently, they are 1 point off Norwich who are in 17th place in the league!

The English side is pushing to sign many more world-class players in the current transfer window; they have been linked with players such as Aubameyang, Leno, Lingard, and Donny van de Beek. However, it is seeming difficult to secure some of these deals as the other clubs are asking for deflated prices as they know the spending power of the club. In addition to being linked to these superstars, they are linked with trying to sell many of their players who have been underperforming for the last few seasons; however, as of now, no deals have been made away from the club.

Newcastle has an agreement with Arsenal’s transfer target!

Reports have suggested that Newcastle United has got an agreement in place with a world-class midfielder; the club has signed an agreement worth 30 million euros with Bruno Guimares from Lyon. The deal is expected to bring the player to England for a period of 3 years; over the next few hours, the player is expected to complete his medical and seal the deal.

This transfer has been been a huge blow to Premier League giants Arsenal who were heavily linked with the Brazilian playmaker!; Who do you think Arsenal will try to sign instead of Bruno?

India has announced their squad for the ODI series with West Indies!