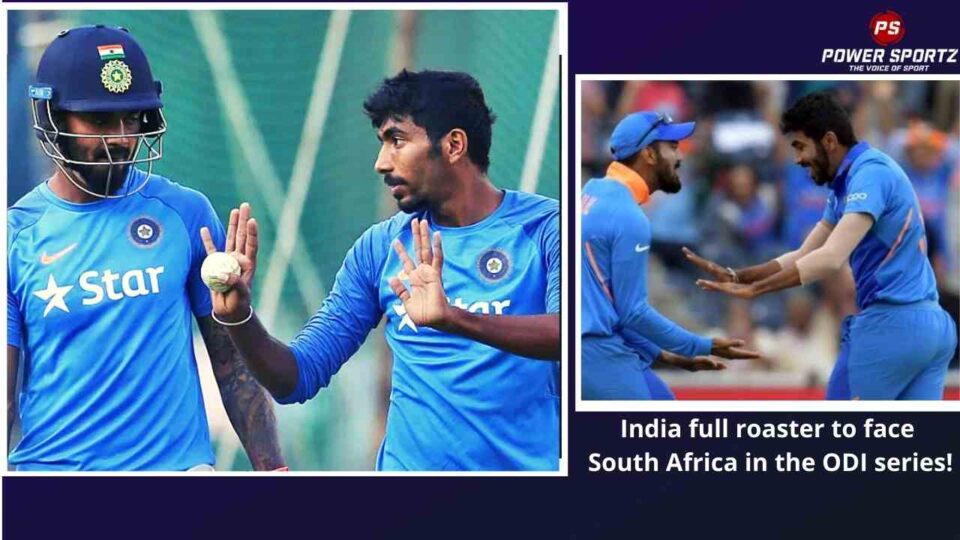 India has been unbeaten under Rahul Dravid; under their new head coach, the side beat New Zealand in the T20 series by a scoreline of 3-0. Later Dravid’s side secured the victory in a two-match test series by drawing 1 game and drawing the other game. Following this test series, the Indian’s traveled to South Africa to play a series of 3 test matches; followed by a 3 game ODI series. As of now only one match of the test series has been played; India was dominant in this match and secured the win by a margin of 113 runs.

India announced their ODI roaster to take on South Africa!

The BCCI announced that Rohit Sharma will not be part of the ODI squad to face South Africa; this is because he has picked up an injury that will sideline the player for the series. Despite many believing that Kohli would take over that role; India has decided to give the captainship to KL Rahul along with Bumrah as the vice-captain.

Do you think BCCI made a good choice by choosing this squad?