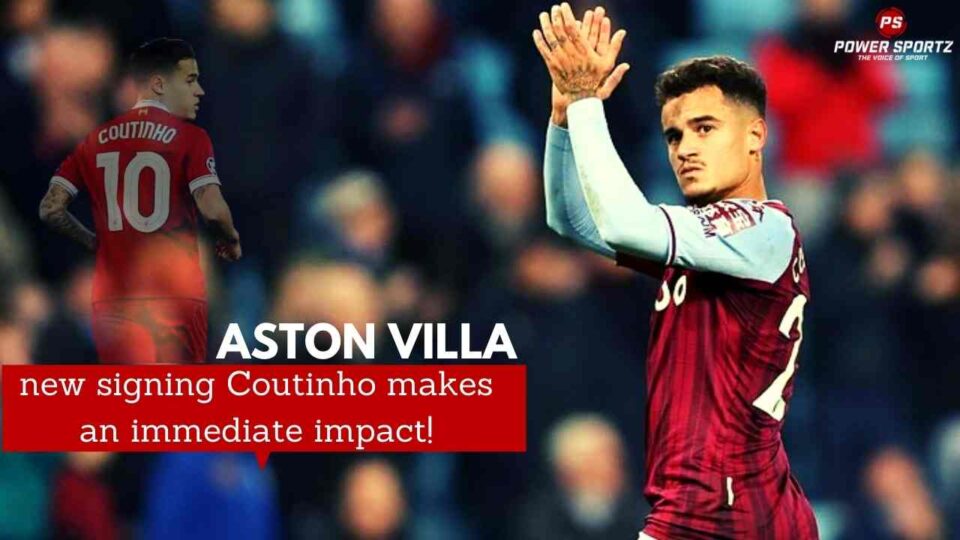 Aston Villa is having the most successful transfer window; they have added two world-class players to their side as they hope to push up the table. Firstly the club signed Lucas Digne from Everton for a price of around 25 million euros; the Frenchman was forced to leave Everton after having a falling out with the manager. Additionally, the club made a move to sign Philippe Coutinho on a loan deal from Barcelona; which has been extremely shocking considering the fact that they were many bigger European teams who showed interest in the playmaker. It is rumored that the Brazilian chose Villa because he wanted to play under Steven Gerrard.

Even though these transfers were exceptional; many footballing parts across Europe weren’t convinced that the club will improve significantly. Due to the fact that they will take some time to get used to playing with one another and by the time the players build chemistry; it would be the dying stages of the league. To make matters worse for Aston Villa they played their first match with the new signings against Manchester united.

The match was dominated by the Red Devils in the initial stages of the game; in the 6th minute of the game, Bruno scored a goal and put his team in a comfortable position. Later as the first half, United kept dominating the game in the second half; yet again the Portuguese superstar Bruno Fernandes added a second goal.

However to everyone’s surprise after the 68th minute, Coutinho was brought on to rescue his team; the Brazilian superstar changed the whole structure of the game and put his team ahead. Firstly in the 77th minute, Coutinho set up a goal for Jacob Ramsey who got the score back to 1-2; yet again he silenced the red Devils by scoring a goal in the 81st minute of the game! The whole stadium fell in love with their new signing and kept signing his name for the remainder of the match; This win is expected to start an upward trend for Villa in the Premier League.