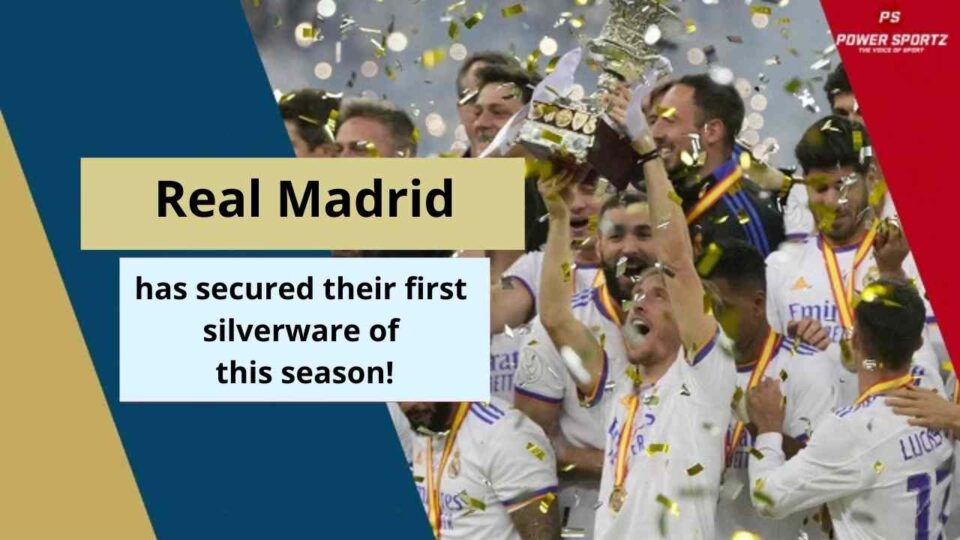 Real Madrid is one of the most inform teams in Europe; the Spanish giants are coming first in the league by a margin of 5 points after playing 21 game weeks. Following them on the table is Sevilla who has a game in hand, and has secured 44 points this season. Additionally in Europe Madrid has reached the round of 16 ties of the UEFA Champions League; in this stage, they will play French giants PSG. This match is expected to be one of the most competitive matches of this season. Who do you think will be able to secure the win in this tie?

The Spanish giants have been able to secure their first title this season; they did so after winning the Supercopa de Espana. In the semifinals of the tournament, they defeated their arch-rivals Barcelona by a narrow margin of 3-2; this difficult victory enabled them to play Athletic Club in the finals of the cup. In the finals, Madrid managed to beat Athletic Club by a score of 2-0; this victory came through two beautiful goals which came through Luka Modric and Karim Benzema. This win has given a lot of hope going forward in the rest of the season for the Spanish giants.

As of now, Madrid is yet to make a move to sign or sell any players in the winter transfer window; however, the club is heavily linked with signing many world-class players. Firstly from the Premier League; they are heavily linked with signing Paul Pogba from Manchester United. Furthermore, Madrid is pushing to sign the defensive duo of Christen sen as well as Rudiger from Chelsea!

Later from other clubs across Europe; the giants are heavily linked with the attacking duo of Mbappe and Haaland to strengthen their attack! Who do you think Real Madrid will be able to sign any of these players by the end of January?