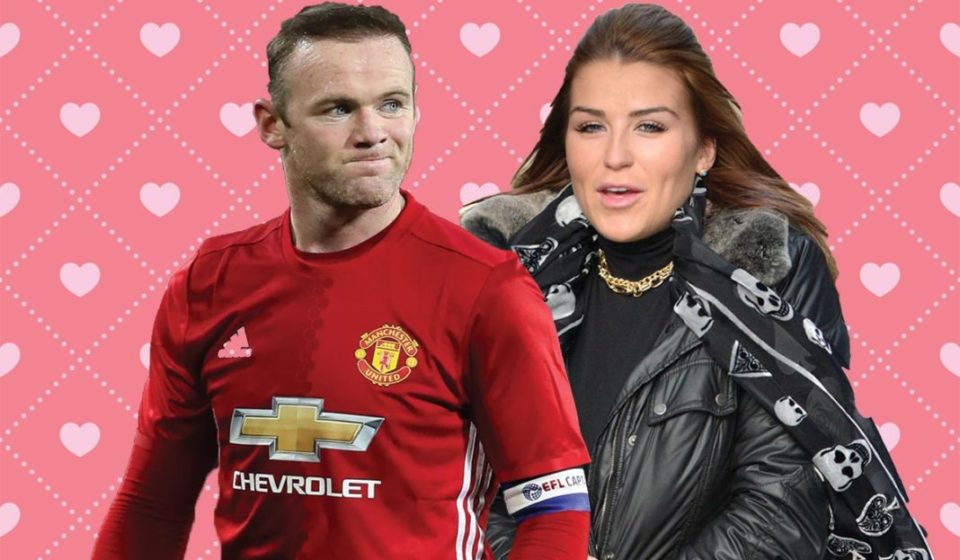 Jenny Thompson, an infamous escort, who recently revealed her sordid past has achieved worldwide obloquy. She charges $2000 a night and is a high-class escort. Thompson had slept with more than 13 English Premier League players.

The 30-years-old confessed to bed the footballer with fellow vice girl Helen Wood in Manchester’s Lowry Hotel. At this time Rooney’s wife Coleen was five months pregnant with their son, Kai, now nine.

Thompson calls escorting the “unhappiest time in her life” and about that one thing she wish she could change. She feels bad about all that and still cries herself to sleep and take antidepressants.

In an interview, Thomson said, “Believe it or not, I don’t like to keep bringing it up, but every time Helen opens her mouth — I get dragged into it, I really do despise her.”

The pair have allegedly been at war ever since the scandal surfaced and there seems zero chance of reconciliation.