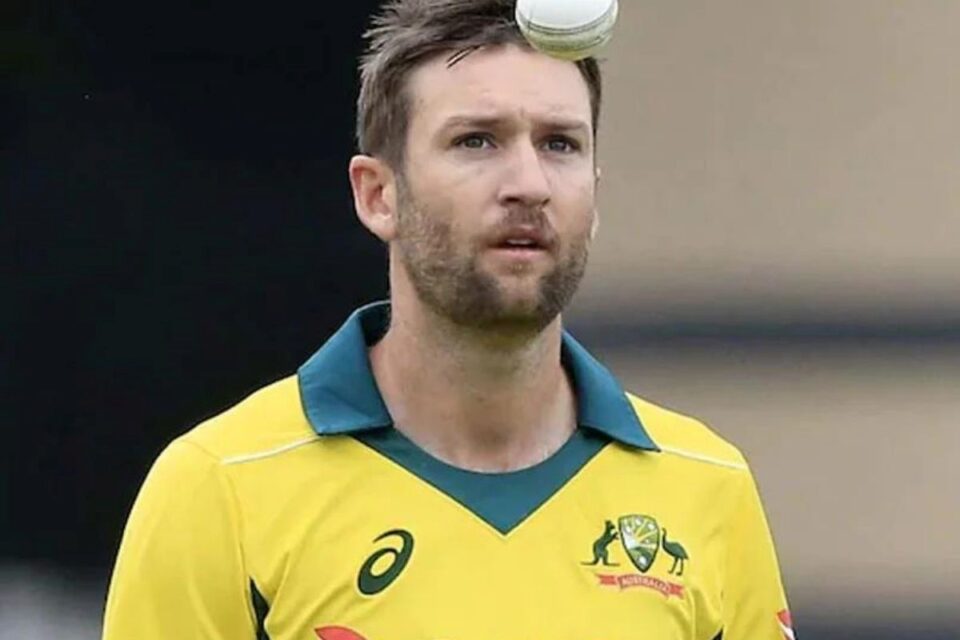 The new franchise Lucknow Super Giants (LSG) have finally found a replacement for their injured fast bowler Mark Wood. The England pacer was ruled out concerning an elbow issue that he suffered during England’s first Test against West Indies at the starting of this month. Thus, Andrew Tye has now been called up by LSG to act as his replacement for the entire season.

Meanwhile, LSG was said to have approached BCB about signing Taskin Ahmed for the season. The board, however, granted him a NOC due to Bangladesh’s packed schedule. Thus, Taskin Ahmed will be busy helping The Tigers by serving them against the mighty South African team.

As a result of which, the Australian pacer was signed by LSG for INR 1 crore, according to a press release.

How will the addition of Andrew Tye help LSG

Tye has a total of 47 wickets in 32 T20Is for Australia. The 35-year-old has 40 wickets from 27 matches and won the Purple Cap in the 2018 edition after taking 24 wickets from 14 matches at an average of 18.66 and an economy rate of 8. In the Big Bash League (BBL) 2021/22 season, the Australian death overs specialist was also the third-highest wicket-taker. Thus, he could turn out to be an ideal replacement as he can help LSG to sneak out from the death overs. Andrew will surely add a lot of variety to the debut team.

Meanwhile, IPL 2022 is all set to begin from 26th March with the opening match being the same as the last match of the previous edition. As CSK will lock horns with KKR in the opening match on Saturday at Wankhede in Mumbai.

While the two new franchises will tie knots on the 28th of March 2022 as KL Rahul’s LSG meets Hardik Pandya’s GT to kick off their campaign in the 15th edition of the Indian Premier League.