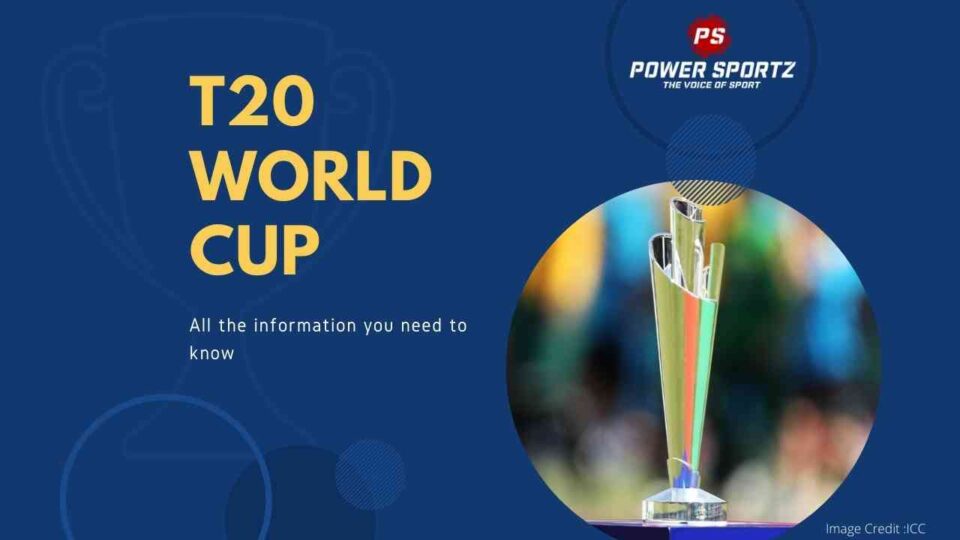 T20 World Cup has begun on the 17th of October; There will be group stage matches till Saturday the 23rd of October. Group stage matches will include countries such as Ireland, Namibia, Netherlands, Sri Lanka, Oman, Bangladesh, Scotland and Papua New Guinea. The top two teams from group A and group B will progress to the ‘Super 12’. However, it is expected that none of these teams will be able to progress much further in tournament; This is because they will be joining the best cricketing countries in the world.

As of now the ‘Super 12’ consists of 8 teams which are divided in two groups; The groups are called ‘Group 1’ and ‘Group 2’.

‘Group 1’ consists of Australia, England, South Africa and West Indies; Whereas, ‘Group 2’ consists of counties such as Afghanistan, India, New Zealand and Pakistan. The top four teams from the previous stage will join these groups; Bangladesh, Sri Lanka, Scotland and Ireland are the favourites to qualify for the ‘super 12’ stage.

All the matches of ICC men’s T- 20 World Cup are being held in UAE and Oman. These matches will be played in Abu Dhabi, Oman, Sharjah and Dubai. The final of this year’s tournament will be played in the Dubai international Stadium. The match will commence at 7:30 pm IST.

Will India be able to win the T20 World Cup?

Captain Kohli’s team India will be one of the favourites to win the cup this year. Do you think India will be able to win the ICC T20 World Cup after 14 years or will Kohli end his captaincy of the T20 team without winning the 2021 World Cup?