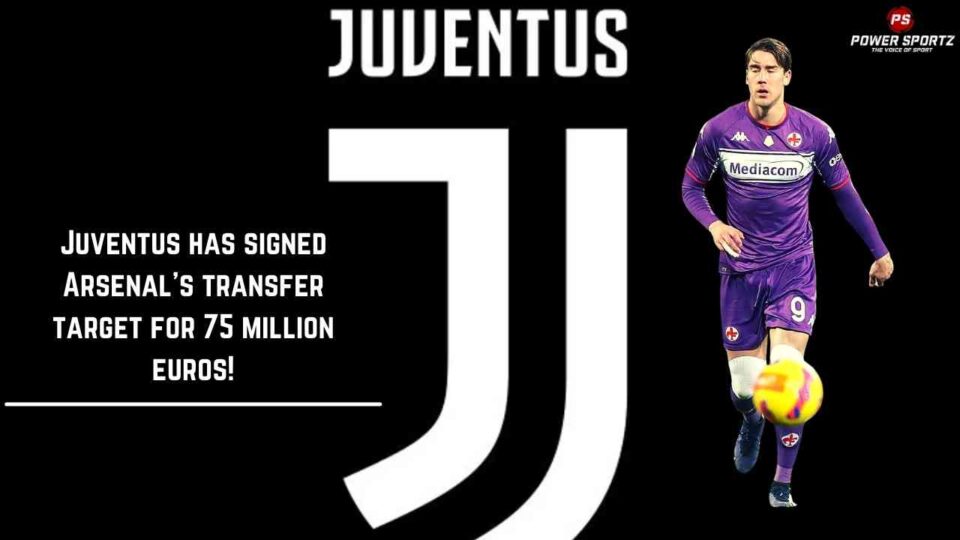 Juventus are on the edge of a UEFA Champions League spot in the Serie A; the club is coming 5th in the league as they have secured 42 points in 23 matches. Juve has managed to win 12 games and draw 6 games as they are pushing to the second half of the season; currently, the club is 1 point behind Atalanta who is the lowest-rated team who is currently holding a UCL spot. Furthermore, along with the domestic league, Juve will push for their side to win the current season of the UCL; as of now, the club is in the round of 16 stages of the cup where they will play Villarreal.

Despite being in a competitive position in the league the duo of Dybala and Arthur want to leave the club; this is because Dybala feels a move to the Premier League is the best step for his career. As of now, the playmaker is heavily linked with moves to Manchester City and Liverpool and it is hinted that this move will be completed in the summer transfer window. Additionally, Arthur Melo wants to leave as he isn’t being able to attain regular minutes for his new club; he is heavily linked with a move with Arsenal; however, as of now, no deal has been agreed for the 25-year-old.

Juventus has been able to sign Dusan Vlahovic from Florentina for an amount of around 75 million euros; the 22-year-old striker is one of the best budding strikers in the world of football; he has scored 21 goals in 20 matches this season. Despite being heavily linked with Arsenal and receiving an offer from the English giants; the player wanted to join Juventus and has got his dream move to the black and whites!

Arsenal will now have to try and find a replacement for Vlahovic in the dying stages of the transfer window as they push to secure a UCL spot for the upcoming season!