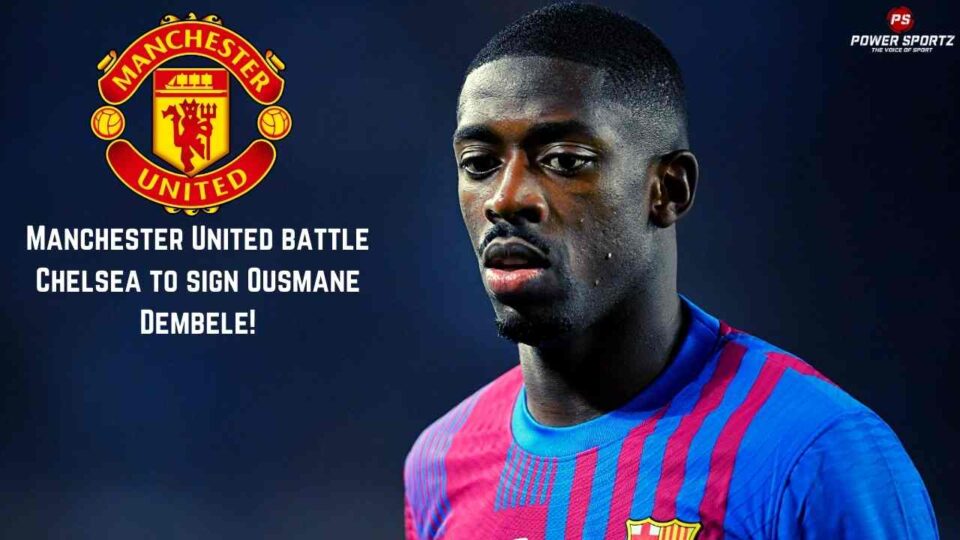 Manchester United is coming 4th in the Premier League as they have secured 38 points in 22 games; they are currently trailing Chelsea by 9 points and 1 point clear of West Ham in 5th place. Despite coming 4th they are in the mix with teams such as West Ham, Arsenal, and Tottenham to secure a European spot this season. As of now, the Gunners have two games in hand along with Spurs who have three games on hand. Later in addition to the domestic league, they are playing in the FA Cup in the 4th round along with round of 16 tie of the UCL.

Chelsea is the defending champions of the UEFA Champions League; yet again in this season, the club is pushing to defend the title. They are currently playing a round of 16 tie of the UCL where they will play Lille; along with them in they are coming 3rd in the Premier League as they have obtained 47 points. The blues are coming 1 point behind Liverpool in 2nd place and 10 points behind the current league leaders Manchester City. Even though they are coming 3rd it will be extremely hard to win the Premier League title this season.

Manchester United and Chelsea are pushing to sign Dembele!

Both the Red Devils and the Blues are pushing to secure a superstar from Barcelona; this is because Dembele is pushing to leave the Spanish giants after deciding against extending his contract with his current side. however, as of now, no official offers have been made by any of the English clubs. It is expected that the English club will try to persuade Dembele to join by offering a contract with a huge wage list.

Many other reports suggest that if Ousmane Dembele chooses against joining England; the player could push to join the Italian league play in Juventus or Bayern in the Bundesliga.

Lucknow Super Giants are in the safe hands of an Indian legend!