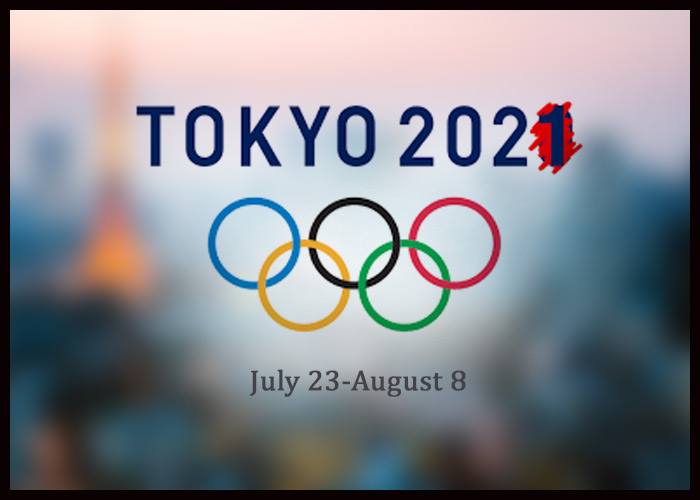 Highly placed Olympics official Pierre-Oliver Beckers has confirmed on Saturday that the Olympics cannot be postponed any further. Either it happens next year or else Tokyo will have to forgo their chance to host it anytime soon.

The Belgian official was only stating what was already reiterated by Japan and the International Olympic Committee chief Thomas Bach. It is Japan’s last chance to organize the Games postponed until July 23, 2021, due to the global coronavirus crisis.

“We are convinced that the Games will take place in 2021 or they won’t take place,” Beckers said. “It’s unthinkable to keep such a project on the go for any longer considering the enormous costs and all the thousands of people involved.”

Beckers urged that all sporting federations warm up to the Olympics happening next year and realign themselves before that. He hopes that the sporting calendar emerges from the COVID-19 abyss and pave the way for a major sporting event like the Olympics within one year.

Tokyo 2020 was postponed in March to 2021 after the epidemic choked the whole world and coerced all sporting events to run for cover. Beckers helms the IOC’s coordinating commission for the Paris Games in 2024. According to him, the Olympics committee, moving forward, will espouse a frugal outlook and shun “gigantism”.