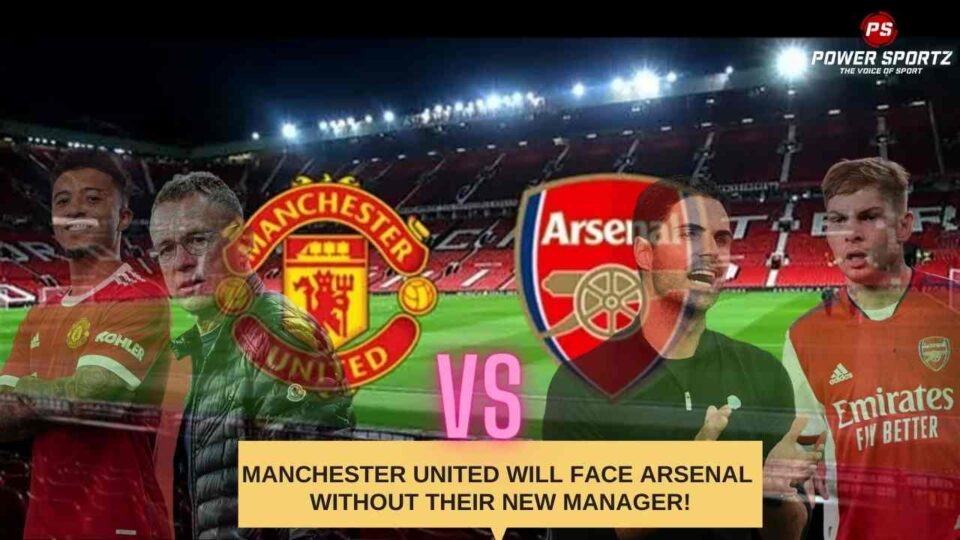 Manchester United has sacked Ole Gunnar Solskjaer from his roles as their club’s manager; this is because their side has been struggling under him. They have only been able to attain 18 points and are coming 8th in the league. ‘The Red Devils’ have decided to hire Ralf Rangnick as their new manager till the end of the season. However, he will not be available to manage his team in the next match as he awaits a work visa; in the next match, United will be managed by Michael Carrick.

The Red Devils take on fifth-placed Arsenal in the Premier League in their next match; this match will take place on the 3rd of December at 1:45 am IST. The Gunners are seven points behind league leaders, Chelsea who currently have 30 points after having lost only one match the whole season. Mikel’s side must win this match to continue to push to establish themselves as a top-four side this season; however, they might struggle to do so as they have struggled against big teams; such as Chelsea, Manchester City, and Liverpool. Many expect them to struggle against United who was exceptional against league leaders Chelsea in the next game.

Manchester United and Arsenal finish in the top four positions this season?

Currently, the top four spots comprise; Chelsea with 30 points followed by Manchester City with 29 points. In the third position with Liverpool with 28 points and edging in fourth West Ham with 23 points. Even though West Ham and Arsenal have the same amount of points; ‘the Irons’ is ahead of the North London side as they have a better goal ratio. United must go a good streak of wins in order to push up the table; and hope to qualify for the top four of the table.

Who do you think will win the Premier League match between Arsenal and Manchester United?