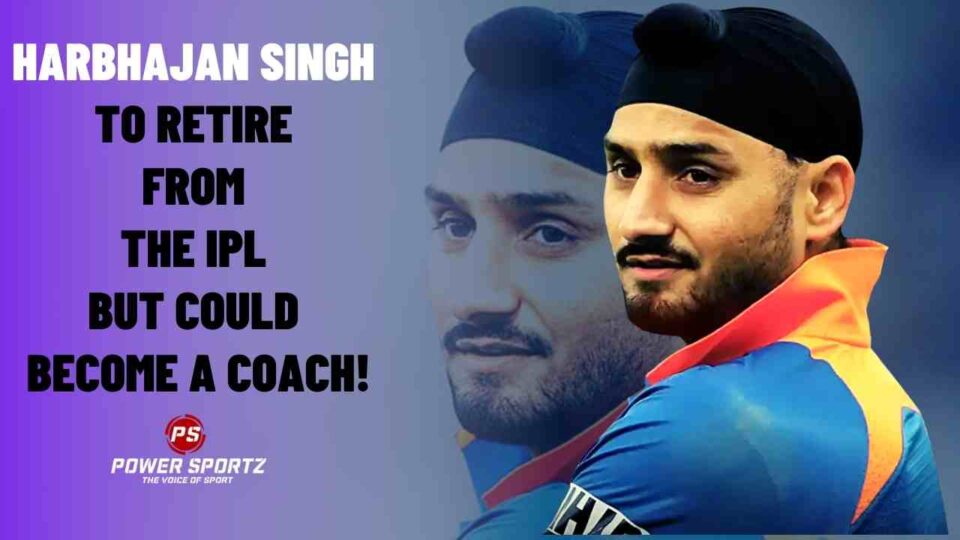 Harbhajan Singh is one of the most experienced cricketers to play in the last season of the IPL; the 41-year-old spinner played for Kolkata Knight Riders. He helped his side reach the finals of the cup however they were unable to win the championship as they lost that match to Chennai Super Kings. Even though his influence and advice helped the teams on many accounts Harbhajan failed as a spinner in the last IPL; This is because it was the only season in which he couldn’t take a single wicket as he recorded his worst economy rate of 9.

Over the last few hours reports have suggested that Harbhajan has decided to retire as a player from the IPL; moreover, the rumours further state that the spinner is likely to act as a coach for one of the franchises in the upcoming season. A source linked with the rumour stated that “The role could be that of a consultant, mentor or part of the advisory group but the franchise with which he is talking are keen to use his vast experience. He will take an active part in also helping the franchise decide on their auction picks.” If these rumours are true which team do you think Harbhajan is likely to join?

Which other cricketers could join Harbhajan Singh by retiring from cricket in the near future?

There are many old players who are playing in the IPL some of these players are expected to retire in the near future. These include players such as Amit Mishra who is 39 years old; he has been one of the best IPL spinners who has taken 160 wickets in 150 matches. Furthermore, another player who could play one of his last few seasons in the IPL is MS Dhoni; who is the most successful captain of the competition; along with his teammate Imran Tahir who is 42 years old. Lastly, this list might include Chris Gayle who is 42 years old and has been one of the most popular players in the world of T20 franchise cricket.

Do you think Indian cricket will ever be able to find another spinner at the level of Harbhajan Singh?