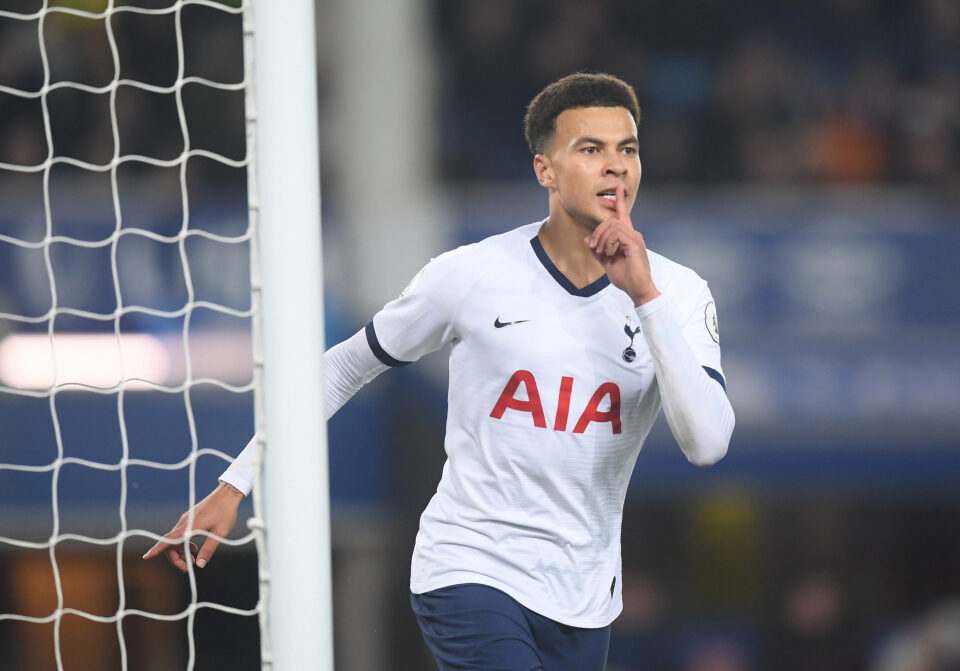 Dele Alli, the English footballer who plays for Tottenham Hotspur as a midfielder could have been an amazing cricketer as well. He recently stunned his Premier league teammates by taking an outrageous catch while playing cricket with them.

The player took to Twitter on Monday and shared a video where he was seen playing cricket with his teammates. The video shows the batsman hitting the ball and Alli deflecting the ball before taking the difficult looking catch.

The fielders, which included Gareth Bale, were left spellbound after he managed to catch it. They can be seen awestruck looking at Alli’s effort. The 24-year-old also looked at the camera and was seen posing.

It immediately went viral with the ICC also taking note of Alli’s hidden talent. The official Twitter handle of the International Cricket Council (ICC) also praised the stunning fielding effort and tweeted the video with a caption: “An outrageous catch by England footballer Dele Alli while playing cricket with his Tottenham Hotspur team-mates.”

“We wouldn’t advise trying that with a real cricket ball though,” the tweet further read.

The video of the catch that went viral on social media caught the fancy of millions with some calling it the “best catch of all time”.

Some very interesting comments seen about the video included:

“Extraordinary piece of fielding out there.”

“Jonty Rhodes would be proud.”

In the latest round of testing in the Premier League at least eight new Covid-19 cases were reported creating panic among all.

England’s top-tier football tournament, in a statement said on Monday that 1,530 players and club staff were tested from November 16 to 22 in the latest round.

“The Premier League can today confirm that between Monday November 16 and Sunday November 22, 1,530 players and club staff were tested for Covid-19. Of these, there were eight new positive tests,” the league said on Monday.

Those who have tested positive, be the players or club staff, will self-isolate for a period of 10 days.

A total of 76 confirmed Covid-19 cases have been detected till now in 12 rounds of testing conducted by Premier League since August.