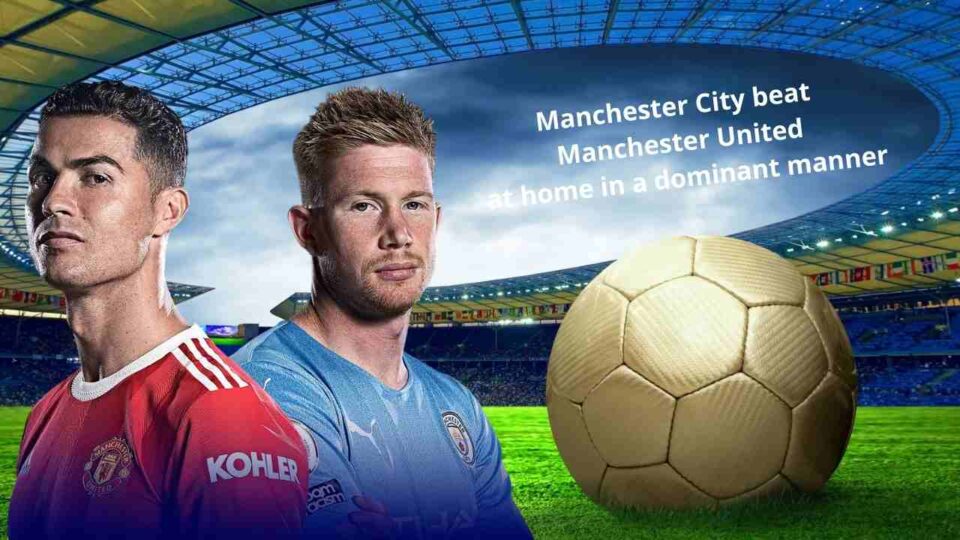 Manchester City has recorded two losses in the Premier League this season; These losses have come against Tottenham and Crystal Palace. Despite, recording these losses they are coming second on the table. Pep Guardiola’s side has won seven and drawn two matches in the league; They are currently coming 3 points behind Chelsea; who drew their last league game against Burnley by a score of 1-1. In their most recent match, the 2020-2021 Premier League champions played their rivals Manchester United.

Ole’s side has had horrible form; from game week 6 they have been only been able to win one match. They won this match against Spurs in game week 10 by a scoreline of 3-0. In this timeline, they lost games to teams such as Aston Villa, Leicester, Liverpool and their most recent match against Manchester City. This loss has taken them out of the top four positions which are needed to qualify for the Champions League. United play their next league game against Watford on the 20th of November at 8:30 pm IST.

Highlights of the match between Manchester United and Manchester City

Manchester City won the match by a score of 2-0; The 2020-2021 Premier League champions won the match while recording a ball possession rate of 67%. Pep’s side was exceptional while defending and only allowed their opposition to record one shot on target on their goal. Both the goals in the match came in the first match of the game; The first came via an own goal by Eric Bailly in the 7th minute of the match. Bernado Silva extended his sides lead in the 45th minute of the game.

Ronaldo’s side was unable to make a comeback in the second half of the match; This loss has put a lot of pressure on Ole and many believe that if he is unable to win his next few matches he will be sacked. Will he be able to be the manager in the near future?

India and West Indies have had a poor T20 world cup

Arsenal completes signing for the Italian midfielder on the deadline day