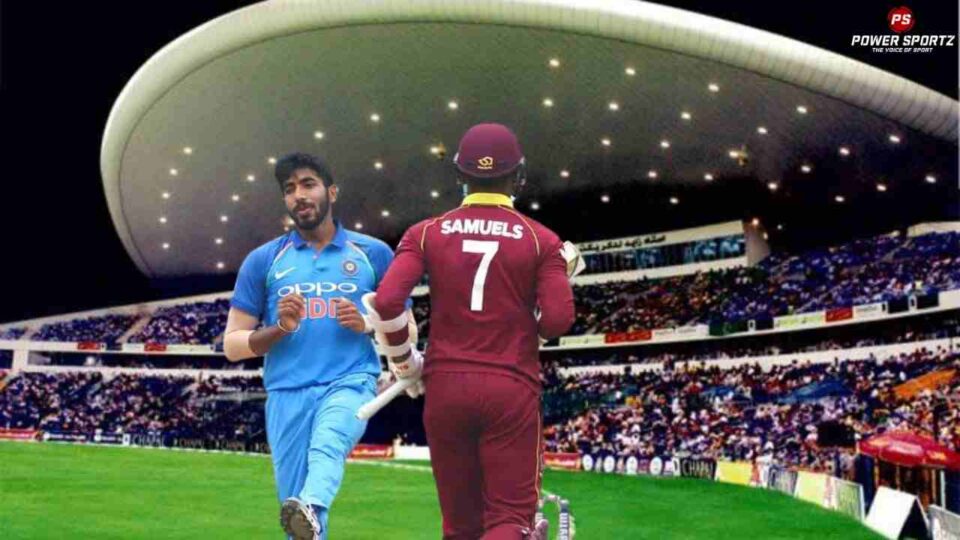 India was expected to be the team to beat in this edition of the T20 world cup; They have the second-highest ranking in the world. The 2007 champions, had a great build-up to the cup-winning their warm-up matches by a significant margin; against both England and Australia. However, they have struggled in this edition of the cup. India has missed out on qualification for the semifinals by one position; This is because they lost their matches to both Pakistan and New Zealand. These two teams were able to further their stay in the cup by qualifying for the semifinals.

West Indies has won the most amount T20 world cup’s; They won the title in 2012 against Sri Lanka and in the most recent cup in 2016 against England. However, the defending champions finished fifth in their group. They were only able to record one win in their five matches; This win came against Bangladesh by three runs. From the West Indies group, Australia and England were able to establish a place in the semifinals of the cup.

The semifinals of the ICC T20 world cup

Both Pakistan and England are the favourites to win the cup. This is because they have been phenomenal throughout the cup and have the best balance between their batting and bowling units. Which New Zealand and Australia lack.

Even though, Both India and West Indies had a poor cup; they must focus on the next ICC T20 world cup which will be held in 2023.