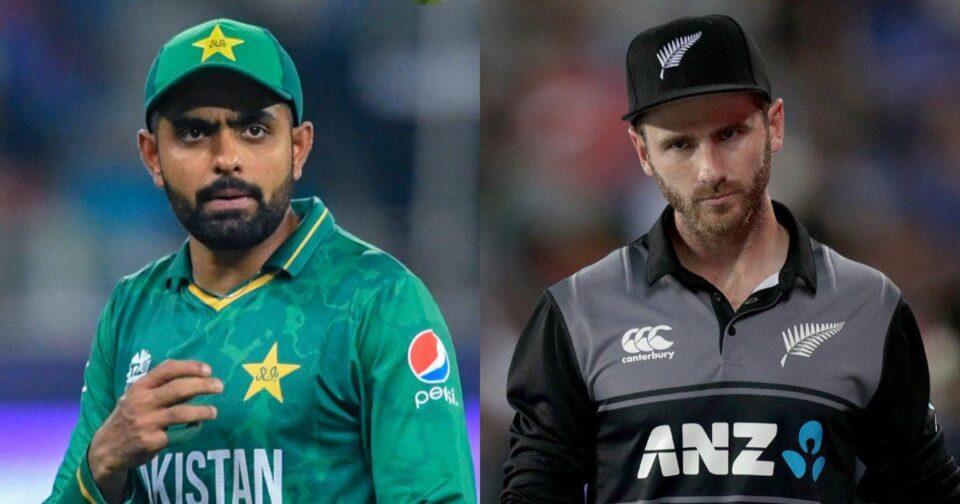 New Zealand highest finish in the T20 world cup has been in the semi-finals in 2007 and 2016; They weren’t expected to do well in this edition of the cup. However, they have performed exceedingly well in this edition of the cup; Kane’s side has obtained 8 points in their group. They did so by winning four out of the five matches they have played in. Williamson’s side beat India and Afghanistan by a huge margin of eight wickets. Later in the cup, they defeated Scotland by 16 runs and Namibia by 52 runs. The only loss that the ‘Black Caps’ recorded was in their first game against Pakistan.

Pakistan is the second-best T20 country in the world; They are the only country that has won all of their group games in the cup. Azama’s side managed to win their first match against India by 10 wickets; They continued their winning streak against New Zealand and Afghanistan by five wickets. In the second last match of the group stage, they faced Namibia; They beat them by a margin of 45 runs. Pakistan has won their latest game versus Scotland by 72 runs.

Both these teams have progressed to the semi-finals of the cup; The matches will take place on the 10th and 11th of November. The best team from ‘group 2’ Pakistan will play Australia; who were the second-best team from ‘group 1’ on the 11th of November. The winner of this match will play against the other semi-finals. This match will be between England who came first in ‘group 1’; and New Zealand who finished second in their group.

The final of this edition of the T20 world cup will happen on the 14th of November at 7:30 pm IST.

Who do you think will this edition of the T20 world cup?