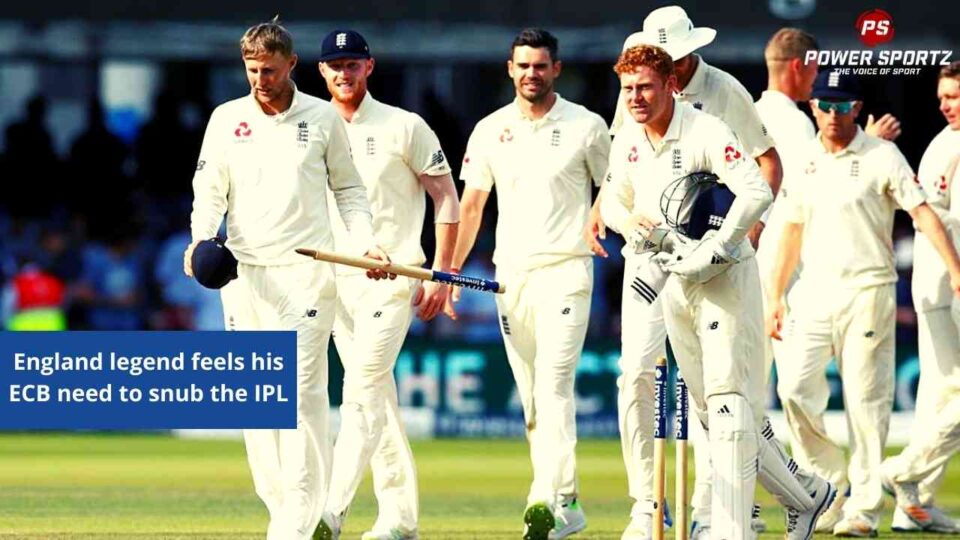 England has a difficult end towards the end of 2021; firstly they were knocked out of the semifinals of the T20 world cup by New Zealand. Later following this poor run of form they have not looked a part in the ashes test series. In the first test match out of the 5 match test series; Australia beat their opponents by a margin of 9 wickets. Furthermore in the second game of the series; Australia eased past England by a margin of 275 runs; most recently in their last game of the test series, Australia won again and secured the title. They did so by a huge margin of an innings in addition to a buffer of 14 runs.

Joe Root’s side plays their next match on the 5th of January at 5 am IST; despite losing the Ashes test series England will push to try and win the last two games of the series. The last match of the Ashes series will take place on the 14th of January; it will start at 8 am IST. After the Ashes series, the side will travel to West Indies to play in a 5 game T20 series followed by a 3 game test series.

Following the team’s humiliating defeat to arch-rivals Australia in the Ashes series, retired England skipper Mike Atherton has advocated for a slew of improvements in the English cricket structure. England suffered crushing losses in the initial three Tests, prompting suggestions for Joe Root to be relieved of the command. As Atherton proposed Ben Stokes as his replacement, he reportedly asked for reforms in organizational choices made by the England and Wales Cricket Board.

Furthermore, in a recent press release, Mike expressed that “The leading multi-format players are paid seven-figure sums, but, incredibly, the ECB washes its hands of them for two months of the year during the Indian Premier League. The players should be told that, while the ECB will be accommodating of the request to play in the IPL, a 12-month contract is exactly that, and the granting of a no-objection certificate to play in the IPL and other franchised competitions is contingent on it being in the best interests of the England team.” Later he added that “Players should not miss international duty to play in the IPL; nor be rested and rotated to allow them to play elsewhere. The carry-on during the winter, and at the start of the English summer, should not happen again.”

The ECB is expected to make many changes in the near future!