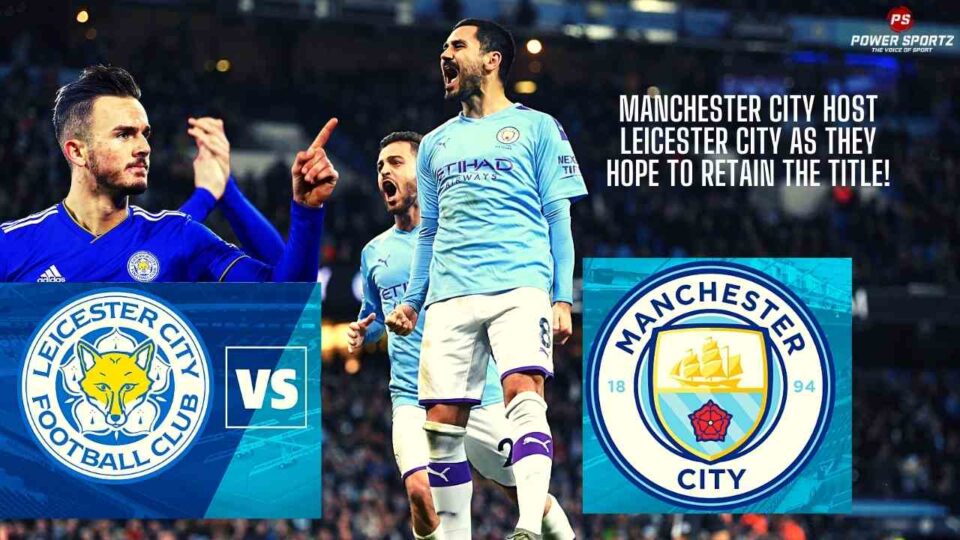 Manchester City has been extremely clinical in front of goals this season; Pep’s side has scored 35 goals in 18 league matches. This has resulted in them pushing up the league and securing the first position; following City; in the second position are Liverpool with 41 points and Chelsea in third with 38 points! In addition to the Premier League has drawn Sporting in the Champions League; who they will play in a round of 16 draw to progress further in that tournament. Do you think Premier League champions will be able to win their first UCL title this season?

The league leaders will face Leicester in the next game week of the Premier League; The foxes are currently coming 9th in the league 10 points behind the top four positions. They have reached this spot; after winning 6 and drawing 4 out of the 16 matches they have played in. This is considered a disappointing season for the foxes; this is because they finished fifth in the league last season. Pushing up to the position spot last season seems unlikely as there are many in-form teams such as Arsenal, Tottenham, West Ham, and Manchester United competing for that spot! All of these teams will be pushing for the fourth spot to qualify for the UCL.

Pep’s side has been in blistering form; scoring 11 goals in their last two league games. In the 19th game week against Leicester, the club is expected to continue their form and overturn the opposition. This is because many believe the ‘foxes’ defense won’t be able to compete with the offensive input from City’s attack and are likely to concede many goals in this fixture.

Who do you think will win this Premier League match between these two sides?