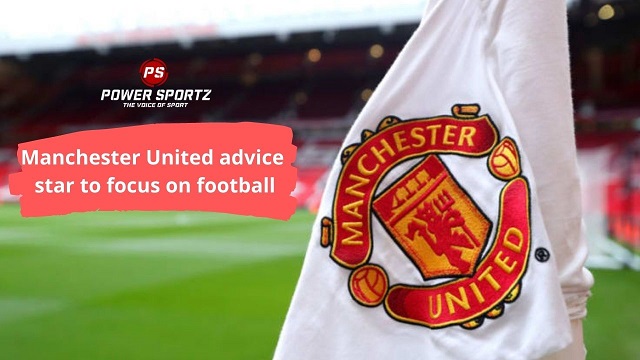 Manchester United manager Ole Gunna Solskjaer has has given some advice to Marcus Rashford; The manager has told Rashford to ‘prioritise football’ as he is entering crucial years of his career. Over the last few years Rashford has been part many wonderful initiatives; He worked on the campaign against child poverty which resulted in the government providing healthy and nutritious meals for the students studying in schools under the free meal system. Moreover, the young striker actively donates for many causes around the world and tries to positively impact the society. The University of Manchester awarded him in July 2020 for his work towards ‘ending child poverty’.

Ole Gunna Solskjare feels that his superstar should be more focused on himself. This is because Marcus is 23 years old and is playing in a crucial year of his career; If he is unable to perform he might find it difficult to be part for his country team in the Qatar World Cup in 2022. The manger further added that Rashford has great potential and recently he seems more enthusiastic while training alongside Sancho and Ronaldo.

The attacker has an estimated market value of around 80 million euros and a contract which extends till 2023. Rashford has always played for the Red Devils and is expected to captain his side in future.

Manchester United’s next game is against Atalanta in the UCL

Manchester United are coming third in their Champions League group and will be looking to improve their form. They play Atalanta in their next game which will be held on the 21’st of October at 12:30 am IST. It will be interesting to see how Bruno Fernades, Pogba, Ronaldo and Marcus Rashford will be able to link up with each other.

Do you think Manchester United will end up winning any silverware this season?