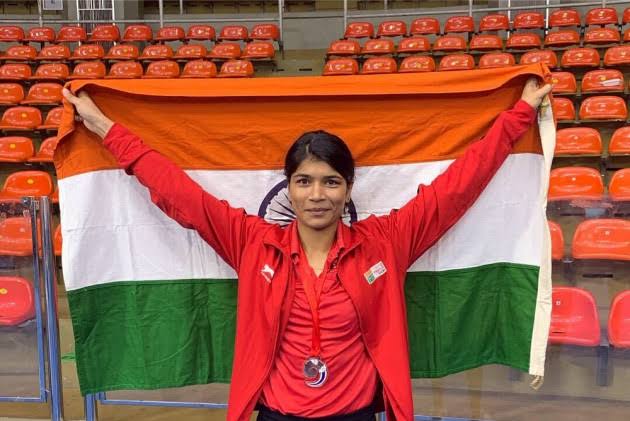 The BFI-approved boxing league underway in Noida from December 2 was supposed to withness the most talked-about duel between Mary Kom and Nikhat Zareen on Monday. However, much to everyone’s surprise, the Telangana pugilist Nikhat was transferred to the NE team from the Odisha franchise overnight, without even informing her.

“I had landed in Delhi thinking that my first fight was on Monday. But I was told that I have been traded with North East. Don’t know what exactly happened. I have been made their captain,” she added. Her bout against Mary Kom will now take place on December 17, informed Nikhat

Nikhat had been clamoring for a trial bout with Mary Kom to decide on who is eligible to go for the Olympics qualifier as the latter was announced an automatic choice.