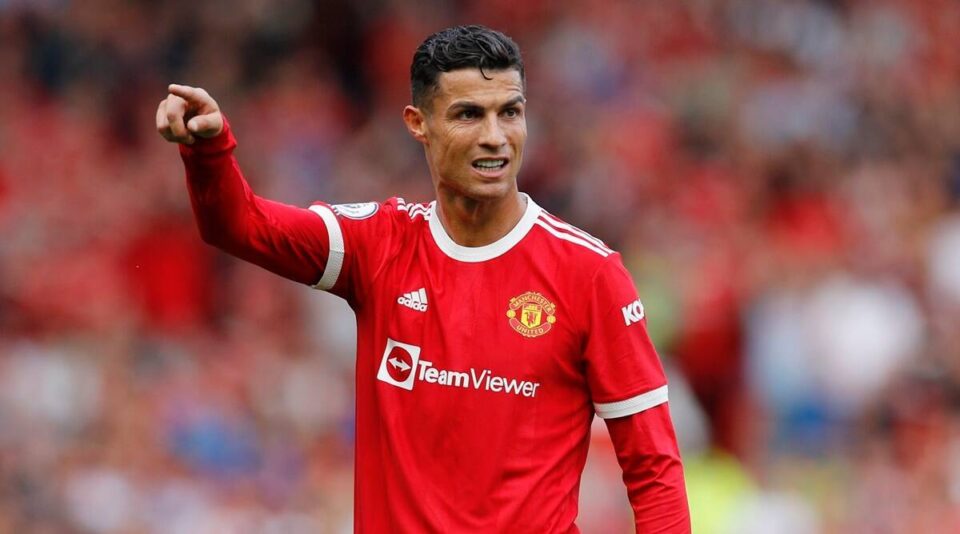 The summer transfer market is yet far from over and clubs are optimistic to get the deal done before the window closes. Meanwhile, the pre-season has just begun and many key players have already made a switch to start their new journey with their new roster.

Some of the examples of the current transfer window are, Darwin Nunez (Liverpool), Erling Haaland (Manchester City), Paul Pogba (Back to Juventus), Raheem Sterling (Chelsea; yet to be official) ect…. While there are yet some highly linked players and rumours out there in the transfer market. Let’s have a look at the current transfer gossip prevailing in the market.

Harry Kane, the forward for Tottenham and England, is being looked at by Bayern Munich as a possible Robert Lewandowski replacement. The 33-year-old Poland striker wants to leave the Bundesliga champions this summer.

Should Lewandowski’s planned move to Barcelona fall through, Chelsea and Paris St. Germain will compete for his services. Barcelona are hopeful that they may land 27-year-old Portuguese midfielder Bernardo Silva from Manchester City.

Cristiano Ronaldo, the 37-year-old forward for Manchester United and Portugal, is reluctant to join Chelsea this summer, according to manager Thomas Tuchel.

After missing out on Arnaut Danjuma of Villarreal, a 25-year-old winger, West Ham have now shifted their focus to Roma and 23-year-old Justin Kluivert of the Dutch.

If 27-year-old Dutch defender Nathan Ake joins Chelsea this summer, Manchester City will replace him with another defender.

Lucas Paqueta, a Brazilian attacking midfielder for Lyon, is coveted by Arsenal and Newcastle. But both Premier League teams believe the French club’s 65 million euro asking price for the 24-year-old is excessive.

Chelsea want £7m from Barcelona for Spain defender Cesar Azpilicueta, 32, who has already agreed personal terms with the Catalan club.

Maxwell Cornet, 25, of the Ivory Coast and Emmanuel Dennis, 24, a forward for Watford and Nigeria, have both been offered to Newcastle United.

N’Golo Kante, a midfielder for Chelsea and France, is a target for Arsenal, although Manchester United is also interested.

Sergio Busquets, a 33-year-old midfielder for Barcelona and Spain, has been approached by MLS teams about a possible move in the summer.

Brazil’s Gabriel Sara, a 23-year-old attacking midfielder for Sao Paulo, has signed a club-record agreement with Norwich City for £11.5 million.

Kalidou Koulibaly, a 31-year-old centre-back from Senegal, is the subject of a £34 million price match request from Chelsea.

Although Bayern Munich and Chelsea are the front-runners to sign the 22-year-old Netherlands defender Matthijs de Ligt, Juventus intends to pay for Koulibaly with the £90 million transfer fee they anticipate receiving.

Jordan Pickford, a goalkeeper for England, will soon receive a new long-term contract with Everton.

After submitting a £6.4 million bid for Benfica’s 26-year-old Spanish left-back Alex Grimaldo, Arsenal and Benfica are currently in negotiations.