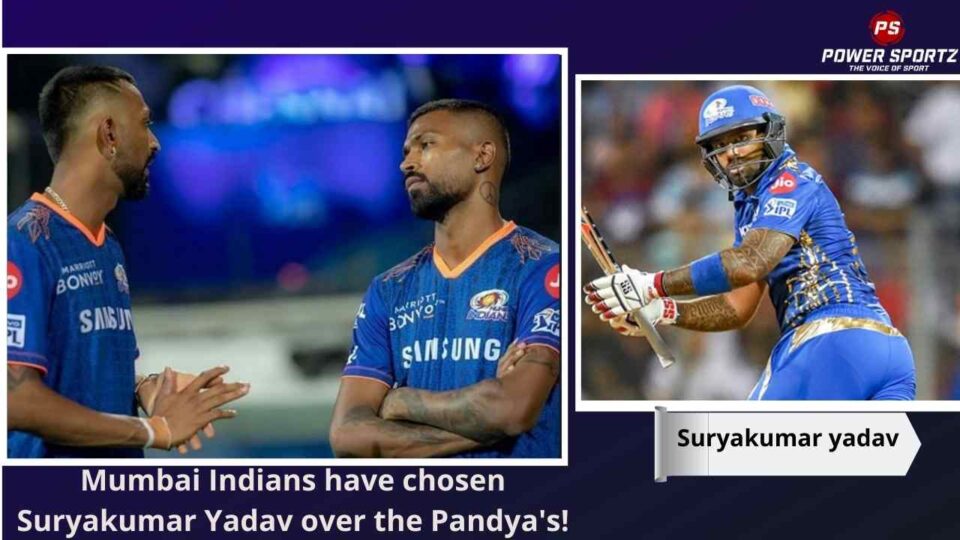 Mumbai Indians represent an Indian Premier League club; The team’s headquartered in Mumbai, Maharashtra. Reliance Industries, India’s largest corporation; owns the company with its hundred percent affiliate with IndiaWin Sports; which was established in 2008. From its inception; the franchise has played its games at home in Mumbai’s 33,108-seat Wankhede Stadium. Furthermore, the Indians are the most successful team in the Indian Premier League; as they have recorded five trophies which were won in 2013, 2015, 2017, 2019, and 2020. Additionally, they won the Champions League T20 title in both 2011 and 2013.

Moreover, In 2017, the Mumbai Indians became the fastest IPL club to surpass the $100 million mark in brand value. For the fourth season in a row, the Mumbai Indians‘ trademark value is projected to be about Rs. 809 crore, making them the most valuable IPL group. This is due to the inventive way in which they incorporate their supporters with the club, as well as the fact that they have a plethora of superstars. Such as Rohit Sharma and Jasprit Bumrah, as well as superstar counsellors like Sachin Tendulkar and Lasith Malinga.

Who have Mumbai Indians retained before the 2022 mega auction!

Mumbai has retained their captain Rohit Sharma with 16 crores as their first pick; their second retention is Indian superstar Jasprit Bumrah for a price point of 12 crores. Later they decided to retain their upcoming star Suryakumar Yadav for 8 crores; along with West Indies legend Kieron Pollard for 6 crores.

The players who Mumbai have decided against retaining are the duo of Hardik Pandya and Krunal Pandya; with the beating duo of Quinton de Kock and Ishan Kishan who have been an integral part of the squad. Do you think that MI made the right choices before the start of the 2022 IPL mega auction?