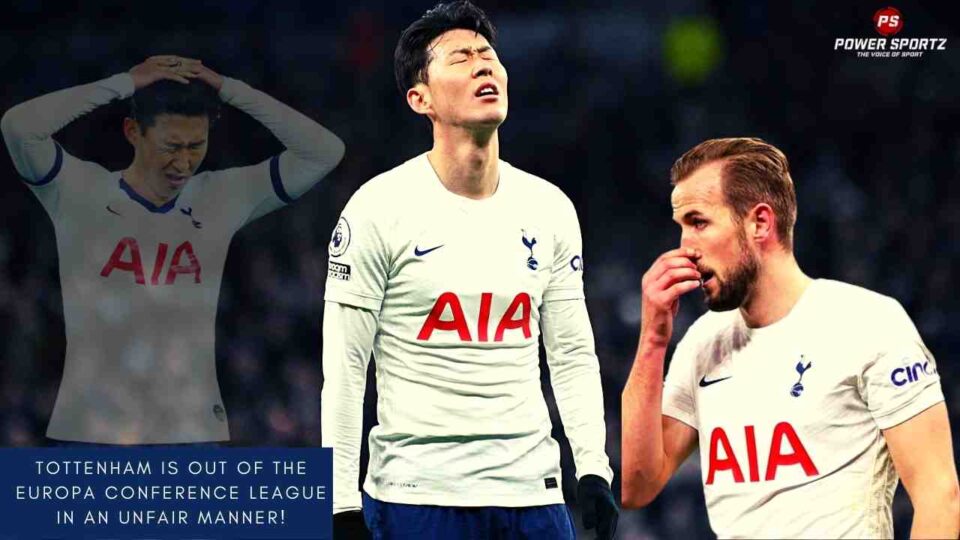 Tottenham shocked many of their critics as they drew their last Premier League match against Liverpool; the match ended with a score of 2-2 and many believe that the Spurs should have capitalised on their chances and won that match with ease. This match has helped the side push up to 7th place in the league with three matches in hand as compared to the other sides in the table. Currently, Conte’s side is coming 6 points their arch-rivals Arsenal in 4th place who they could overturn in another few game weeks with their games in hand.

Spurs have played fewer games in comparison to the other teams in the league; because of the outbreak of corona; reports suggested that the club had 13 players who had tested positive along with many other members of staff. This has been extremely unfortunate for the club as they were unable to play their Europa Conference League; tie against Rennes; which ended up being forfeited as the organization. This is because the organization was unable to find a suitable time to reschedule their tie. Which intern resulted in the North London-based team finishing third in their group and missing out on qualifying for the next round of the cup!

Tottenham next few fixtures in the league and cup!

After an impressive performance at home; the Spurs will play the quarter-finals of the EFL Cup against fifth-placed West Ham who has been phenomenal in the league. The match will start on the 23rd of December at 1:15 am IST; Who do you think will progress in the EFL cup between these two sides? The other fixtures in the EFL cup will have; Arsenal vs Sunderland, Brentford vs Chelsea, and Liverpool vs Leicester City.

Following this match, Tottenham will play their last two Premier League games; of this year against Southampton on the 28th of December at 8:30 pm IST. Along with Crystal Palace on the 26th of December; How many points do you think that the club can attain from these games?