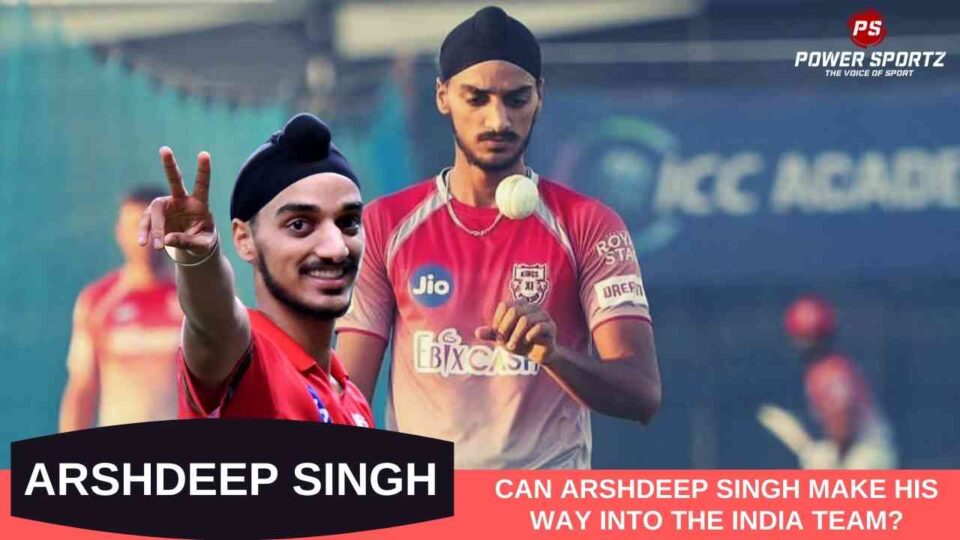 Arshdeep Singh is an Indian cricketer who was born on the 5th of February in the year of 1999. On September 19, 2018, the 22-year-old bowler made his List A start for Punjab in the 2018–19 Vijay Hazare Trophy. In the period leading up to his List A debut, he was nominated to represent India’s Under-19 Cricket World Cup team.

He has started gaining recognition over the last few years; This is because he has been able to break into his IPL team. In the player auction for the 2019 Indian Premier League, he was purchased by Kings XI Punjab in December 2018. Later, On April 16, 2019, he earned his T20 debut for Kings XI Punjab in the 2019 IPL season. In this season of the IPL, he ended as the team’s second-highest wicket-taker; as he took 18 wickets in 12 matches.

Can Arshdeep Singh make his way into the India team?

Later, He was picked into India’s team for the 2019 ACC Emerging Teams Tournament in Bangladesh in November 2019. Subsequently, On December 25, 2019, he earned his first-class appearance for Punjab in the 2019–20 Ranji Trophy. Arshdeep is yet to play in a lot of matches; he has played in 3 first-class cricket matches and 12 list-A matches.

Despite, having the lack of domestic cricket with him; his talent has given him many opportunities. He was selected one of five net pitchers for India’s trip to Sri Lanka in June 2021. Later, he was added to India’s senior team for their last two T20 International matches of the tour after some players were rested after they contracted COVID-19.

Do you think Arshdeep will be retained by Punjab Kings in the 2022 IPL season; Or will the budding bowler get a fresh start in another franchise from the upcoming season?