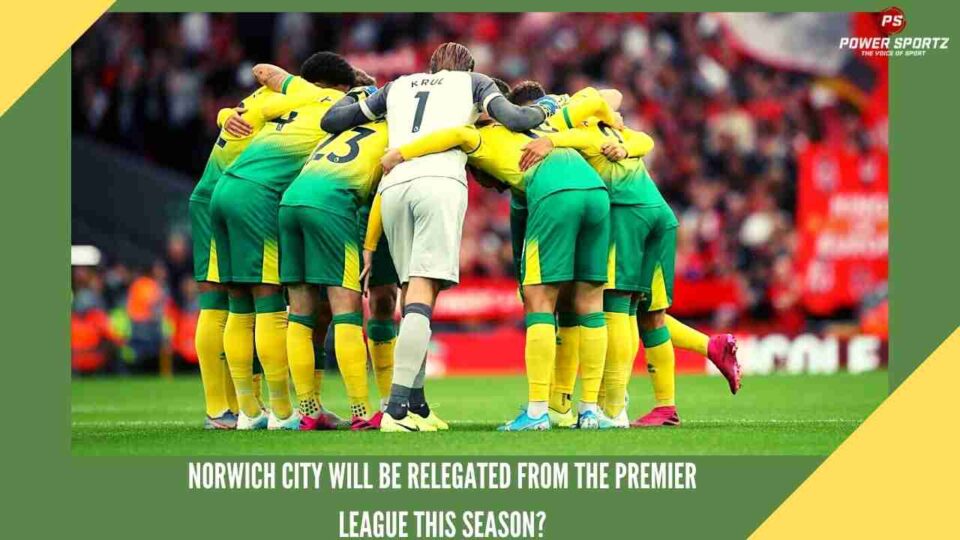 Norwich City, Newcastle United, and Burnley are currently in the relegation zone in the league; This is because all three of these teams haven’t been able to win a single match this season. Both Newcastle and Burnley have attained four points this season; They have done so by drawing four of their matches this season. However, Newcastle is expected to play better in the near future; as they have become the richest club in the world. One can expect the magpies to finish in the top half of the season if they invest the way they are expected to. Who do you think Newcastle should sign in the upcoming transfer window?

Norwich City is in a worse position than Newcastle and Burnley; The canaries are currently coming last in the league. They have lost seven out of the nine games they have played this season; In these nine games, they have conceded 23 goals and have only managed to score two goals. Norwich has one of the worst goal differences in Europe this season. If they hope to stay up in the Premier League they must win make monumental changes in their side and start winning games. Daniel Farke’s side plays against Leeds’ United on the 31st of October.

Chelsea won their last game against Norwich by a scoreline of 7-0 !

Chelsea managed to take 13 shots on target against Norwich City; these shots converted into 7 goals for the Blues. Norwich wasn’t able to be assertive in the middle of the park and lost as they were wasteful with the ball. They recorded a total of 38% ball possession. Mason Mount dominated the Norwich City defense by recording a hat-trick. Additionally, Hudson-Odoi, Reece James, and Ben Chilwell were able to score a goal each. To make matters worse for the visitor’s Max Aarons scored an own goal to extend Thomas Tuchel’s lead to seven goals and Ben Gibson picked up a red card in the 65th minute.

Do you think Chelsea will be able to win the Premier League this season?