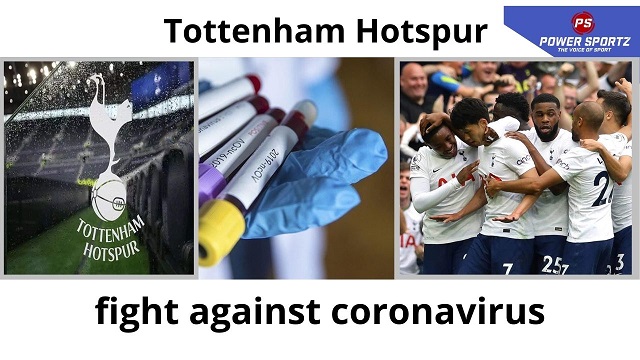 Tottenham have reported that two of their players have contracted the coronavirus. However, the north London based club haven’t disclosed the names of the players who have contracted the virus. The reports have stated that the players tested positive on Thursday after their training session; These two players will be isolating for the next ten days and will miss the next three games for their club. The virus is dynamic in nature and could result in a more extended break for these players.

The clubs manager, Nuno Espirito Santo stated that “After the international break there are always huge issues that happen. We have problems but I will not say before the game. ” Many agree with the manager comments and feel that international matches need to suspended. This is because international breaks lead to breaking of bubbles established by the clubs to prevent the spread of the coronavirus and complicate matter; This ultimately leads to endangering the health of the players and their family members. Tottenham play their next league game against 19th placed Newcastle United on the 17th of October at 9 pm IST.

Tottenham have had a poor start to the season

The Londoner’s are currently coming eighth in the Premier League table. They have lost three matches this season and find themselves seven points behind the league leaders after playing seven matches. Tottenham must improve their performances if they hope to qualify for European football this season. In order to improve their performances Nuno will need add more goals to his side; Spurs have only been able to score six goals in the English League this season.

Harry Kane must improve his form and provide his side with more goals and assists. Additionally, Nuno must work on signing new midfielders in the upcoming transfer window to solidify the structure of his team. Do you think Spurs will qualify for European football this season?