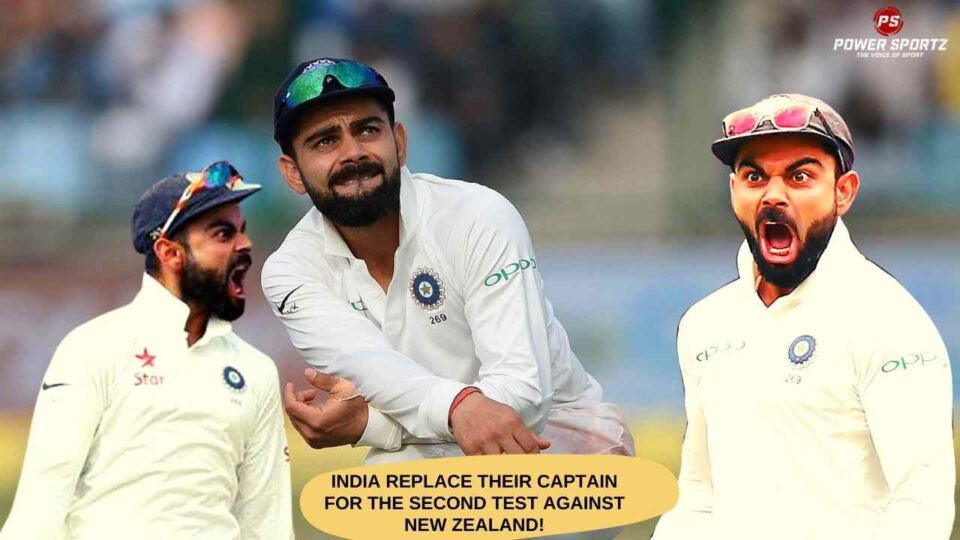 India is pushing to be the best cricketing nation in the world; under their new head coach Rahul Dravid they are unbeaten. Under him, they first won the T20 series by winning all three of the games against New Zealand; this win has given the budding Indian side a lot of confidence going forward. Later from the 25th to 29th of November, they played in a two-match test series against the same opposition.

The first test match between the two sides ended in a draw; In the first New Zealand’s duo of Tim Southee took five wickets and his partner Kyle Jamieson took 3 wickets staining the Indian batting contingent. The only two batsmen who score runs for India were Shreyas Iyer with 105 runs and Shubman Gill with 52 runs; They ended their innings with 345 runs.

Later spinning duo of Ashwin took 3 wickets while Axar Patel took 5 wickets; New Zealand ended their innings by 49 runs. The majority of their runs came through Tom Latham by 95 runs and Will Young with 89 runs. In the subsequent innings, Dravid’s side declared their innings with a total of 296 runs. Yet again Iyer added valuable runs as he scored 65 runs; along with Saha who scored 61 runs. New Zealand made a comeback and were able to draw the game; the runs came from Tom Latham with 52 runs and Will Somerville with 36 runs.

India is ready to play their next Test game against New Zealand!

The second test match will be played from the 3rd until the 7th of December; the match will take place at the Wankhede Stadium and start at 9:30 am IST. In this test match, the biggest change to the squad is that Virat Kohli will be reintroduced as the team’s captain after being unavailable for the first test match.

Do you think that India will be able to win under Kohli’s captainship or will they struggle to get over the line?