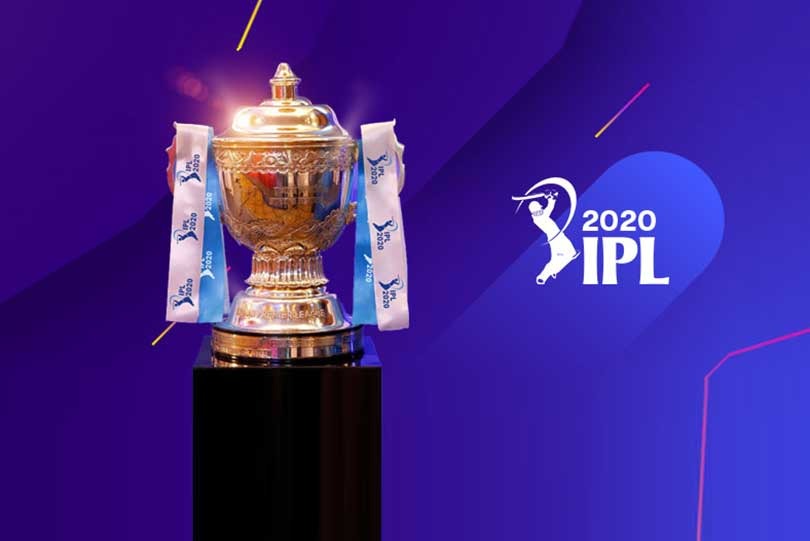 Cricket remains one of the most-followed and watched sports worldwide especially in countries like India and Australia. It is also one of the sports that has been affected by COVID-19 pandemic. Many test matches were canceled and postponed because of the virus but luckily for many fans, the Indian Premier League (IPL) was able to resume this year.

The IPL usually starts in March through May, but the pandemic had made it impossible. During those months, fans were worried that there may not even be an IPL at all this year. However, in June, it was announced that the IPL will still push through and it did in September. It just recently concluded and fans are just happy about it.

People were able to watch their favorite cricket squads in action while they are at home as no live audiences are still allowed to participate in the matches. However, this didn’t stop them from betting on their favorite squads. Fans flocked betting sites like 10CRIC India to wager on the lined matches of this year’s IPL.

Sports may not seem to be necessary this year as we go through a pandemic, but for many people, this helps uplift their spirits and morals. The pandemic has affected how people live their lives. Many are now choosing to stay home to avoid getting the virus and staying at home all the time can be tough. The presence of sports could just really help people cope with the problems that they have.

This is why it’s easy to understand why the viewership of the recent edition of the IPL increased. The recent season just saw a record-breaking increase in viewership percentage which is at 28 percent compared to the last season.

The chairman of the IPL, BrijeshPatesh was thankful for this achievement. He said, “IPL has always endeavored to provide a world-class sports event for its fans. He thanked title sponsor Dream11, which associated itself with the hugely popular league after the BCCI parted ways with its earlier partner, VIVO.”

He also explained how fan engagement improved this year. He said, “With Dream11 coming on board as the title sponsor for IPL 2020, we are happy to see a digital sports brand like Dream11 increasing fan engagement through fantasy sport.It’s equally heartening to see how Dream11 has integrated its users in all Dream11 IPL match activations. The match countdown, Dream11 Champion Fans wall, and the virtual guest box have all been brought about to bring the fans to the forefront.”

The squads included in this season had to go through a different environment this year. They all had to be part of a bio-secure bubble and this wasn’t easy. They had to play in empty stadiums and that’s something that is a first for the majority of them. Adjustments had to be made and protocols had to be implemented.

This is why franchises involved this year had to find ways to still be connected to their fans. Teams like the Mumbai Indians and the Rajasthan Royals launched digital initiatives that connect them to fans. Mumbai Indians have MI Live and Rajasthan Royals have Paltan Play where fans can get recent updates and talk about their favorite teams and cricketers.

The chief marketing officer of Dream11, Vikrant Mudaliar talked about how happy they are to be part of this season. He said, “The IPL is the biggest sports event in India that witnesses extremely high fan fervor, and we are happy to see similar engagement on Dream11.Fantasy sports have increasingly become integral to fan engagement with every IPL. Sports fans are at the center of everything we do, and we have integrated our users in all Dream11 IPL match activations.”

Even if IPL 2020 has only recently concluded, people are already talking about the next season. No details are announced yet but the next mega auction for next year’s IPL will likely take place early next year.

But what still remains a grey area is the betting associated with Sports. According to Indian law, any form of betting and wagering is an unlawful activity. More clarity is also required on the legality of fantasy gaming platforms in India

According to reports, the Board of Control for Cricket in India (BCCI) has already informed the franchisees  to start preparing for the next mega auction. The next IPL is likely to be held in India as well. Whether it would start when the IPL season usually would is still unknown. What’s known is that there will be a new squad included in the next edition of the IPL. According to reports, the ninth franchise will be from Ahmedabad and Sardar Patel Stadium will be their home stadium.