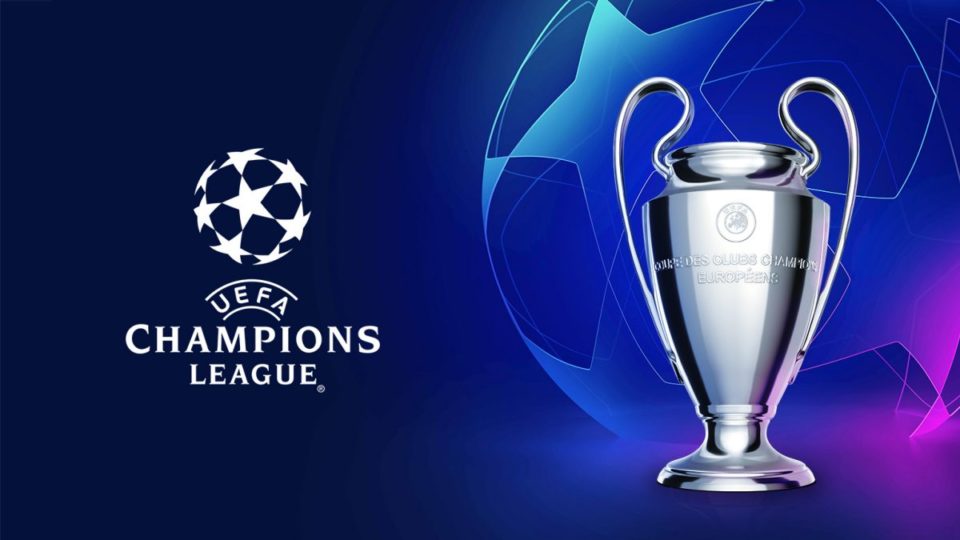 UEFA has sanctioned Ajax and Eintracht on selling tickets for next month’s games in London as a reprimand for unruly fans. UEFA took cognizance of the incident on Thursday when crowds vandalized the stadium in a 3-0 Champions League win at Valencia this month.

In a similar fashion, Eintracht is also banned from selling tickets for Europa League games at Standard Liege on Nov. 7 and Arsenal on Nov. 28.