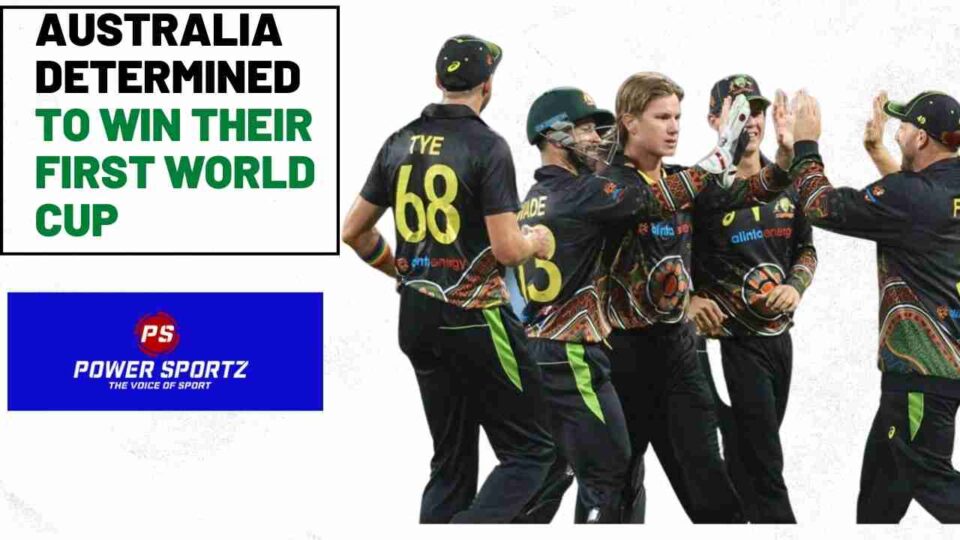 Australia are in great form; They beat New Zealand by three wickets in the warm-up game leading to the T20 World Cup. They start their campaign against South Africa in the first game of the ‘Super 12’ stage of the tournament. The match is scheduled to be played on the 23rd of October at 3:30 pm IST. Aaron Finch will be determined to lead his country to win their first T20 World Cup. However, it will be exceedingly difficult to do so; Teams such as India, Pakistan, New Zealand, England, and West Indies are expected to be the favorites to win the cup. Australia is currently coming 7th in the ICC T20 rankings with 7923 points and a rating of 240.

Even though, many don’t consider Australian as title contenders Brett Lee feels his side has a great chance to win. In a recent interview he said, “I reckon this is probably one of the best squads that we’ve had,” However, the fast bowler further expressed that, ” But, for me, India is my favourite. You think about India dominating all formats but also because of the Indian Premier League, the young guys coming through, they’ve got some really good pace now as well and their top order can be unstoppable,”

Australia’s schedule and route to the finals –

If Australia is able to finish in the top two positions in their group they will play in the semi-finals; Which will be played on the 10th and 11th of November. However, they might struggle to qualify for that stage as they have to face England and West Indies; Both these teams have beaten Australia in their respective T20 series in 2021. In addition to playing these two countries Finch’s side will have to play South Africa; Which is the fifth-best T20 team in the world.

Do you think Australia can win the World Cup?