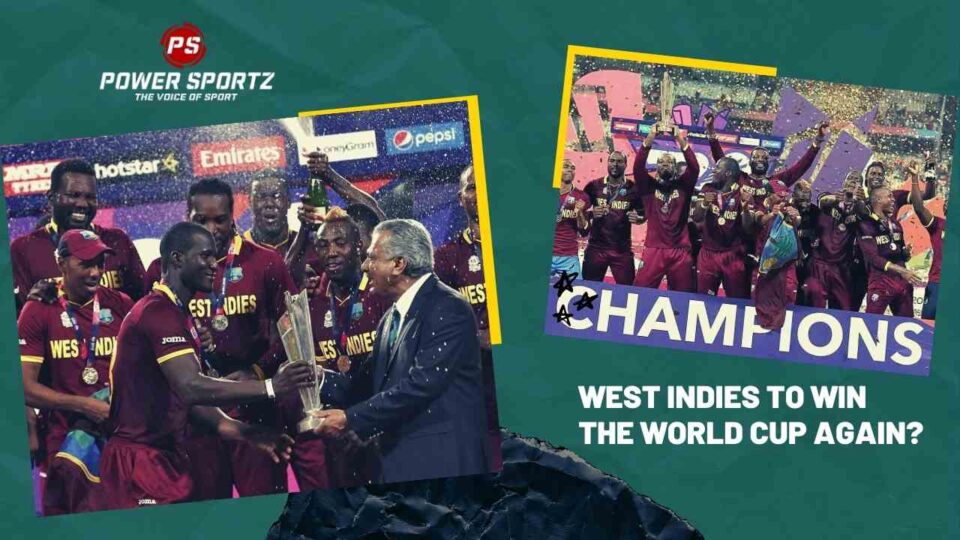 West Indies won the last T20 World Cup which took place in 2016. Yet, again in this edition, the defending champions are seen as one of the stronger teams in the competition. The ICC T20 ranks show that they are currently the 9th best team in the world; West Indies have 6792 points and an overall rating of 234. Despite, having such a low rank the ‘men in Maroon’ are expected to have a great tournament. This is because they always manage to do well in the World Cup; West Indies have the most amount of ICC T20 World Cups in the world.

Captain Pollard’s team is in ‘Group 1’ of the ‘Super 12’ division of the tournament. The group consists of countries such as England, Australia, and South Africa. The top side from ‘Group A’ and the second-best side from ‘Group B’ will join this group.

Pollard expresses that the IPL has helped his side

In a recent interview Pollard expressed that IPL benefited his team; He stated that “It [IPL experience] was good, not just for us but all players involved in the World Cup, who got a feel of what is on offer.” The skipper further added that, “For us, most of our guys got a chance to play recently here, so for us it’s about trying to hit the ground running, start off on a positive note, get those first two points and see what happens after that.”

Do you think West Indies will be able to win this year’s ICC T20 cup?