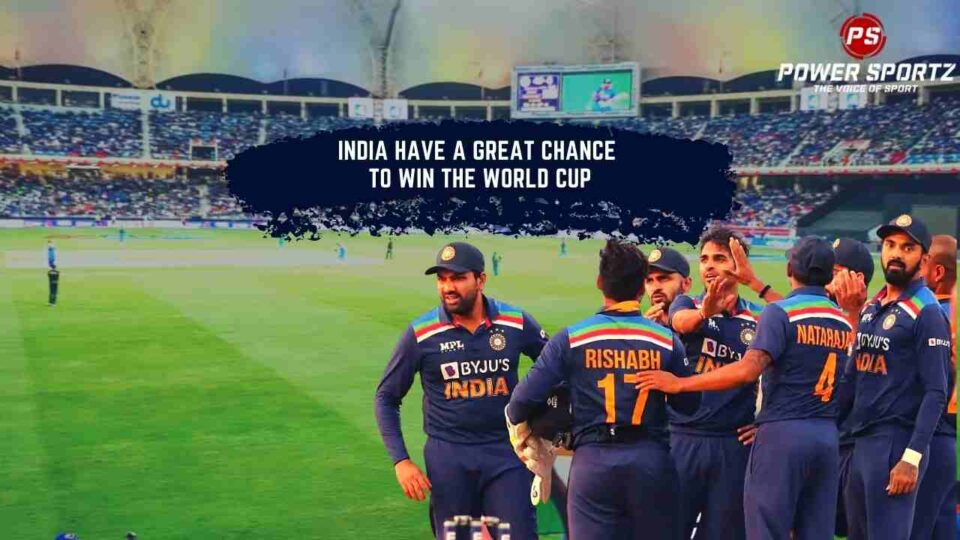 India are in the ‘Super 12’ segment of the 2021 ICC T20 World Cup; The men in blue are in ‘group 2’ of this tournament along with Afghanistan, New Zealand and Pakistan. Two other countries will join this group from the preliminary stages of the tournament; The top two teams of the ‘group 2’ will advance into the semi finals and play against the top two teams from ‘group 1’.

Virat Kohil’s side will play their first game against Pakistan; This match will take place on the 24th of October at 7:30 pm IST in the Dubai international Stadium. Subsequently, India will play against New Zealand and Afghanistan on the 31st of October and 3rd November respectively. Later, India will face the league toppers of ‘group B’ and the second place team of ‘group A’. If India are able to finish in the top two positions in their group they will qualify to the knockout stages of the tournament.

IPL has helped the Indian players prepare for the World Cup

The Indian Premier League concluded on the 15’th of October in UAE; MS Dhoni’s team Chennai Super Kings were crowned the champions. Most of the players from India’s current T20 team managed to attain sufficient minutes in the later stage of the tournament. This will act as an advantage for the men in blue; Especially against the other ‘Group B‘ countries as they had very little involvement in this world-class tournament.

The last time that India won the ICC T20 World Cup was in 2007; The inaugural year of the tournament which was played in South Africa; The finals took place against Pakistan and India managed to win by five runs. However, India haven’t managed to win the World Cup after that. Ravi Shastri in his last tournament as the head coach of India will be determined to end the drought and bring the cup back to India after 14 years.