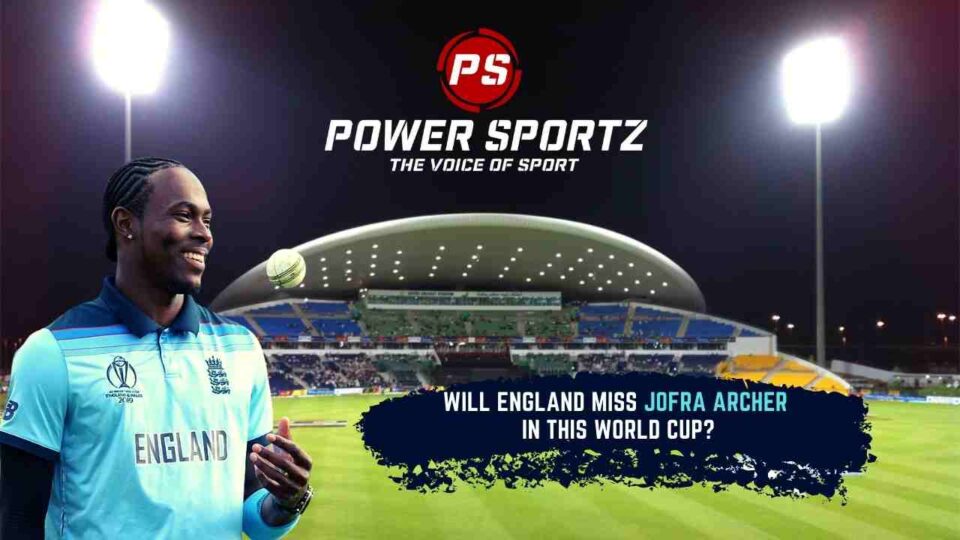 England are the highest ranked T20 country in the world; They are 330 points ahead of second placed India who have 7456 points with a rating of 266. Eoin Morgan’s side are in the first group of the ‘super 12’ segment of the tournament. His country will play against South Africa, West Indies and Australia. Additionally, England will play the winners of ‘group A’ and the second placed team from ‘group B’.

The two best teams in group one will progress to the semi finals of the World Cup.

Chris Silverwood’d side will play a total of five league game; In October they will play against West Indie on the the 23rd. The second best team from ‘group B’ on the 27th and Australia on the 30th. In November the Englishman will face best team of ‘group A’ on the first of November and South Africa on the 6th of November. If they able to secure a top two position in the group England will progress to the semi finals. The semi finals will be played on the 10th and 11th of November.

Eion Morgan’s side are expected to reach the semi finals in a comfortable manner and it will be shocking they aren’t able to reach the knock out stages of the competition.

Will England miss Jofra Archer in this World Cup?

Nasser Hussain, the England’s ex captain feels that they will miss Jofra Archer in this world cup; He stated that, “England have had to learn to live without Archer in all formats, but it’s most keenly felt in T20 cricket because he is one of the best in the world, whether it be wicket-taking with the new ball in his bowling at the death or with his economy rate,”

However, many belive that Tymal Mills will be a suitable replacement for injured Jofra Archer for England in this World Cup. This is because he was exceptional in the ‘T20 Blast’ and the ‘Hundred’. Do you think England will be able to win the World Cup?