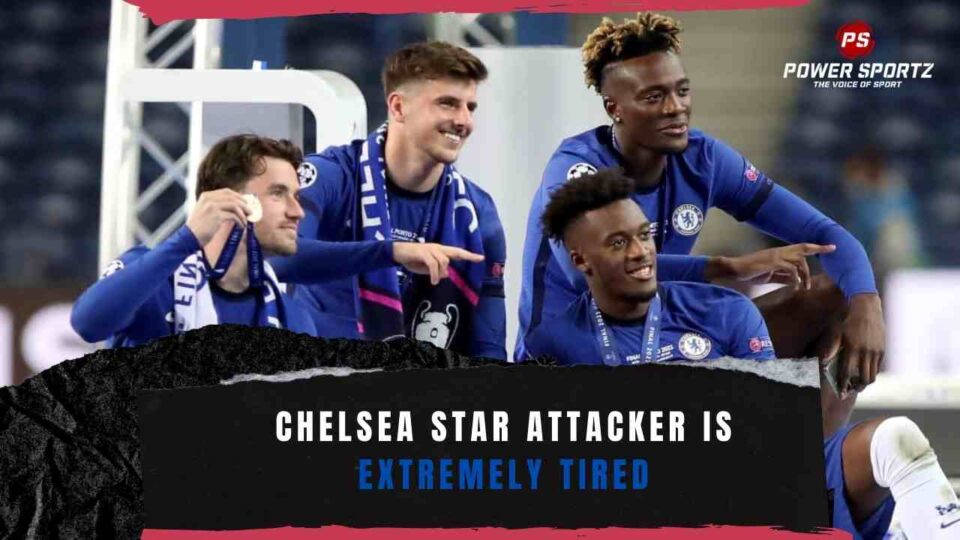 Chelsea resigned Romelu Lukaku over the summer transfer window. The Belgium international was signed for around 115 million euros. Lukaku was signed because of the way he played in Inter Milan. In 72 league games, the 28-year-old scored 47 goals and provided his team with 12 assists. Even though Thomas Tuchel helped his side with the 2020-2021 UCL he felt his side needed another attacker. Lukaku has managed to score 4 goals in 10 matches this season.

The 2020-2021 UCL champions are currently coming first in the English league with 19 points; Liverpool is coming second with 18 points. ‘The Pensioners’ next league game will be against 20th place Norwich on the 23rd of October. Many expect them to win this game with ease because of ‘the Canaries’ poor defensive record; They have conceded 14 goals in 8 games. Additionally, they have been dreadful offensively and have only managed to score 2 goals this season.

In the build up to the Malmo Champions League game; Thomas Tuchel expressed that, “I feel Romelu is a bit overplayed. I think he played in too many competitions over the summer. He played the Nations League and he is a fantastic athlete and such a competitive guy that he never takes it easy.” The German manager further added, “I feel him mentally tired. Not that we have a huge concern, just that he does not fully enjoy playing without a second thought. He is overplayed a little bit. It is difficult to judge whether he needs a break or is it better to keep him on the pitch?”

The Premier League is extremely competitive this season; This is because teams such as Manchester City, Manchester United, Liverpool, and Chelsea are all in contention for the title. Furthermore, having an injury to one of their star players could cost these teams the title. Therefore, many experts have suggested that ‘the Blues’ should rest their overused players on a more regular basis.

Even though, Chelsea are in a phenomenal position to win the English League; Do you think they will be able to win it this season? Or will it be won by a club in Manchester or Liverpool?