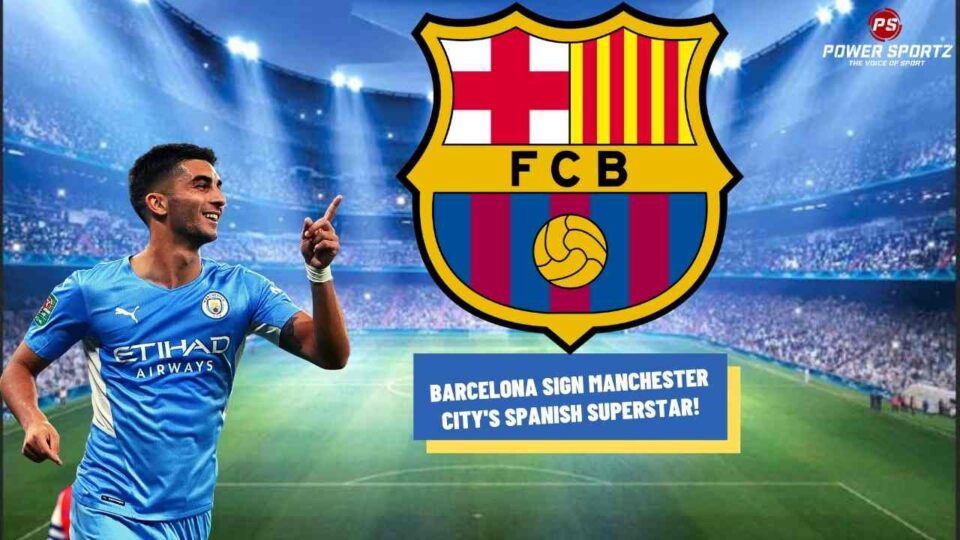 Barcelona has had one of their worst seasons in the recent past!; for the first time in 20 years, the Spanish giants have been eliminated from the Champions League. Additionally, the club has had a poor run in the La Liga as they came 7th on the table; as they are coming behind the top four spots by a narrow margin. The club must win matches on a consistent basis if they hope to push up to match their rivals Real Madrid who are on the top of the table!; this is because Real Madrid; is pushing away from the rest of the league as they have a five-point league; from the second-best team on the table!

Xavi will target the upcoming transfer window to add to their squad; as they hope to move up the league table. Along with pushing to win the Europa League this season; players such as Aubameyang, Haaland, Cavani, and Ferran Torres are linked with moves to Camp Nou. However, the Spanish giants might find it hard to sign some of these players as they have a great deal of financial strain caused by the coronavirus. The club is expected to make moves to loan players rather than buy them over the next few seasons to reestablish great finical stability.

Barcelona have agreed to sign Ferran Torres from Manchester City!

Many rumours across Europe have suggested that; Barca has made a move to sign Ferran Torres from Manchester City for a price of around 55 million euros. Furthermore, the reports have suggested that the deal could have add ons which can add up to 10 million euros in additional fees. This move is expected to take place in the January transfer window; and it is expected to be a five-year contract. However, as of now, there are yet to be any official statements passed by the clubs or the players!

Do you think Xavi will make a good move by signing the Spanish international for that price point?