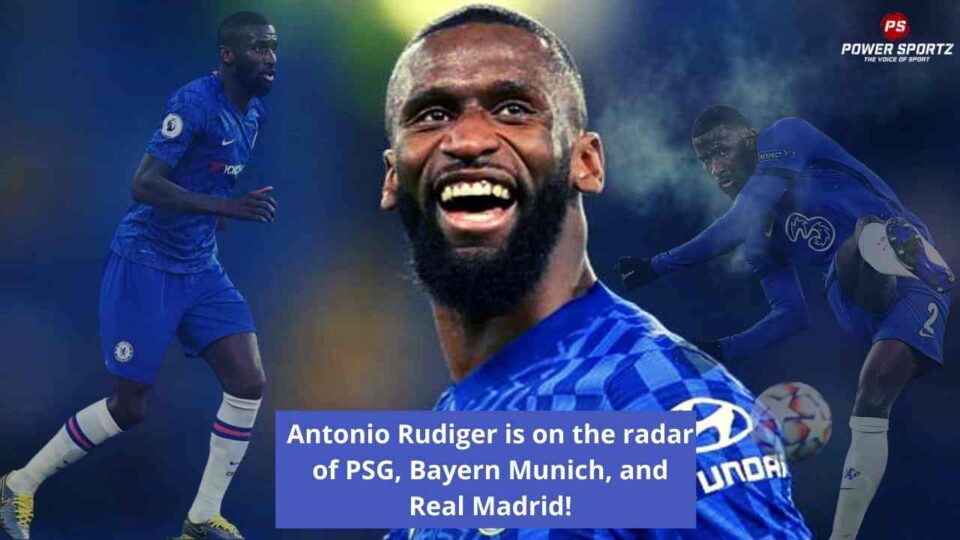 Antonio Rudiger has been one of the best signings made by Chelsea; this is because he has helped his side win many titles. These include the FA Cup in 2018, the Europa League in the 2018-2019 season; the UEFA Supercup in the 2021-2022 season, and lastly the Champions League in the 2020-2021 season. Furthermore, this season he is a key figure in the squad pushing the Blues coming second in the league; as well as pushing the round of 16 draw in the Champions League. In the UCL draw, they will face Lille in a two-legged encounter to progress further in the cup.

Currently, the German defender has an estimated transfer value of around 35 million euros; Chelsea has been pushing hard to extend the defender’s contract as it is set to expire in 2022. However, they are unable to make a breakthrough in their current contact talks and might end up losing the 28-year-old defender for free. Chelsea might have to try and replace the void that Rudiger will leave if he decides to leave in the summer; however, as of now no players have been approached for that role as the blues are still confident that they will be able to convince him to stay.

Antonio Rudiger is on the radar of many big European clubs!

Rumours have suggested that clubs such as Bayern Munich, PSG, and Real Madrid are interested in signing Rudiger; this is because there aren’t many world-class central defenders; who is available on a free transfer over the summer transfer window. Despite being such an attractive option no major reports have come out to indicate that they have made moves to sign the German defender.

Which team do you think will be able to sign Antonio Rudiger over the summer transfer window; if the defender decides against extending his contract?

David Warner opened up about how Sunrisers Hyderabad treated him!