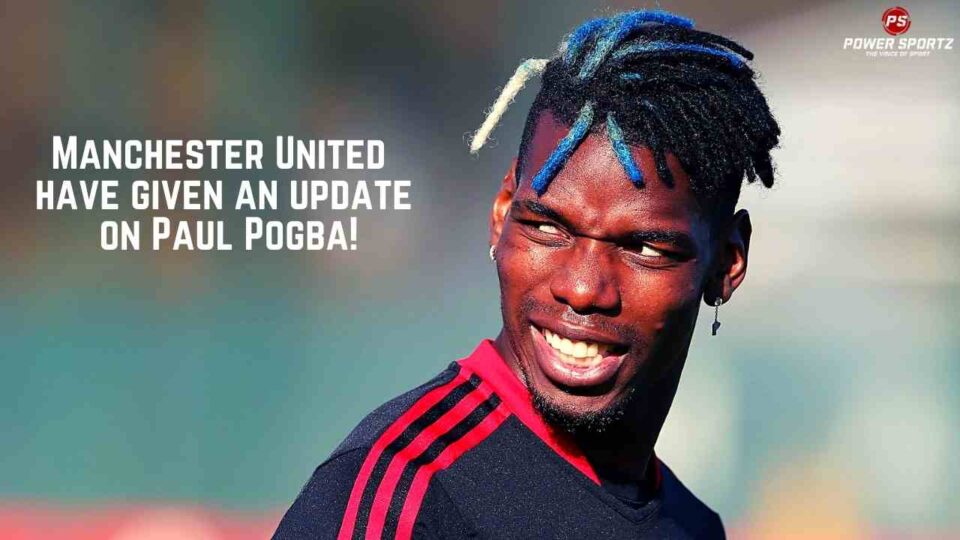 Manchester United is facing a lot of problems this season; reports have suggested that around 10 players have shown interest to leave the club in the upcoming transfer window. This is because the players have lost faith in the way the club is being managed; these include players such as Lingard, Donny van de Beek, Anthony Martial, and Phil Jones. Despite the fact that these players want to leave the club the players will find it hard to do so; as the current market is extremely depleted because of the coronavirus and most of the clubs won’t be able to afford the transfer fee that United will ask for their players.

Currently, the Red Devils’ lack of stability is coming from the center of the team; as they have a weak midfield. Ralf is expected to target a midfielder in the January transfer window. The English giants are rumored to make a move to sign Ruben Neves from Wolves and Boubacar Kamara over the next few weeks. However as of now on official offers have been made by the club; many transfer experts suggest expect United to try and establish loan deals if the asking price of these transfers ends up being steep.

Manchester United have given an update on Paul Pogba!

One of the biggest reasons for United’s poor midfield is the fact that they have lost Paul Pogba; the Frenchman picked up an injury in November while training with his national side. In a recent press release, Ralf stated that “He’s not training with the team as yet. As far as I know from the medical department, it will last another three weeks, four weeks and once he is then fit for training that does not necessarily mean he is also match fit.”

This update has given the Manchester United fans a lot of hope; do you think they will be able to qualify for the Champions League for the next season after Pogba recovers?

David Warner opened up about how Sunrisers Hyderabad treated him!