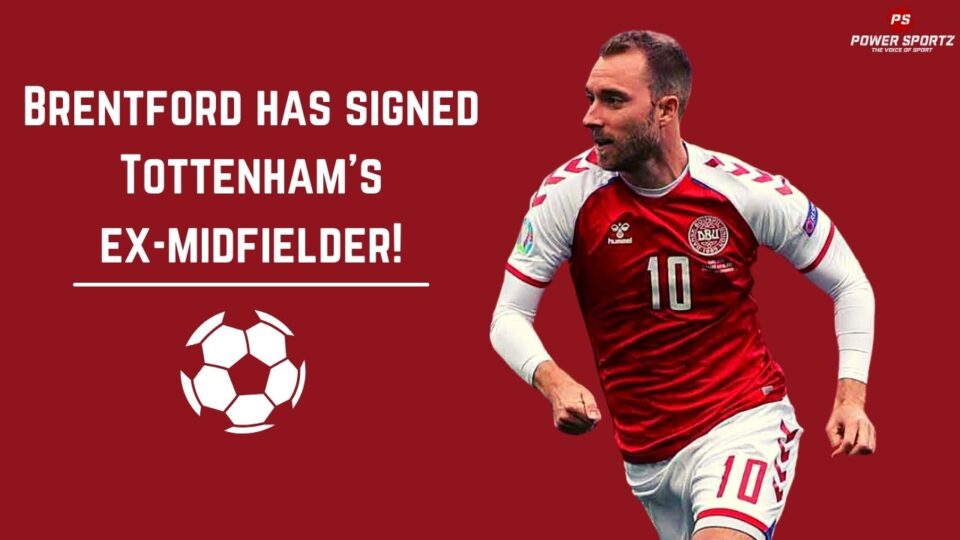 Brentford is the best newly promoted team in the Premier League; the team is coming 14th in the league after playing 23 games. The other promoted teams are Norwich City who is coming 17th one place off the relegation zone; and Watford who are coming 19th in the league. Furthermore ‘the Bees’ exceptional performance has resulted in the manager and the assistant manager getting a contract extension. Despite being in this position they must keep fighting if they hope to remain in the league this season; as they have been in a poor run of form. This is because the club has recorded 4 losses in their last 5 games.

To improve their chances to stay up in the league the team has decided to sign a creative midfielder; the club has signed Christian Eriksen on a short-term deal until the end of the season. The Tottenham legend had an abrupt end to the season as he picked up a heart issue in the world cup; which further didn’t enable him to play in the Serie A with Inter. This later resulted in the player ending his contract with the Italian giants and making him a free agent. This has been deemed as one of the best transfers of the winter transfer window; as there aren’t many better players than Eriksen in his position in the world.

Brentford has no other plans in the transfer window!

Tottenham has made some movement in the transfer window!