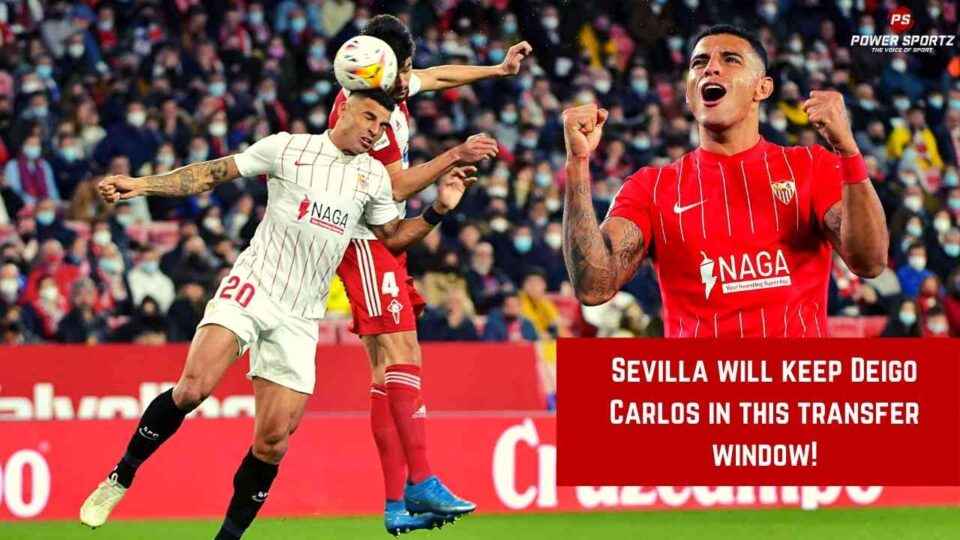 Sevilla is having one of the best La Liga seasons in their recent history; the club is currently coming 2nd in the domestic league. This is because they have won 13 matches and drawn 7 in 22 league games; which has placed them 4 points behind Real Madrid in the first spot in the league. Following them in third place is Real Betis with 40 points and Atletico Madrid with 36 points. In addition to the La Liga, SFC will play in the Europa League; they will take on Dinamo Zagreb in a two. match tie to further their stay in the cup; however, it is expected that either Barcelona or Dortmund will end up winning this year’s Europa League after being knocked out from the UCL.

Over the winter transfer window, the Spanish club has signed two world-class offensive players; these are Tecatitio Corona from FC Porto for 3 million euros on a deal until 2025 and Anthony Martial on a loan deal from Manchester United. Both these attackers are expected to help the side push Real Madrid for the title this season. They play their next league game against 11th placed Osasuna in the La Liga; on the 6th of February to restart the league camping after the winter transfer window.

Sevilla has decided to keep Deigo Carlos in the club in this transfer window; the Brazilian defender was heavily linked with a move to Newcastle United. This is because his side sees him as one of the most important players who is needed for the success of the team. Carlos has played all of the club’s UCL ties and 95% of domestic league ties till now.

Newcastle will now push to sign another defender in this transfer window; it is expected that now they will try to sign the Brazilian in the summer transfer window!