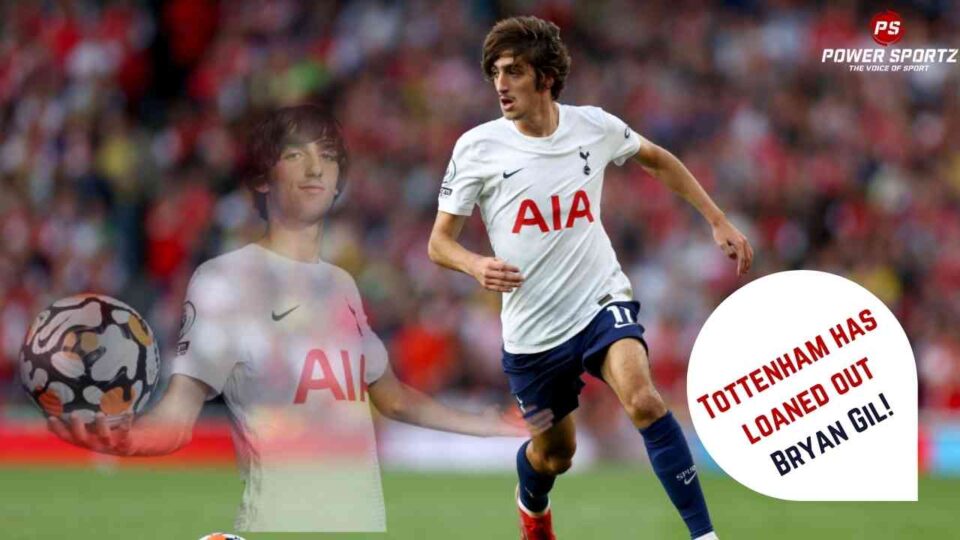 Tottenham is one of the favorites to secure a UCL spot this season; currently, the club is coming 7th in the league to points off a UCL spot. Despite being two points off a UCL spot they have a few games in hand. This is because the club was heavily hit by corona and has faced many issues related to the spread of the virus. Spurs will compete with the trio of West ham, Manchester United and Arsenal for this spot; the 4th spot battle is expected to go down to the wire. This is why Spurs have tried to be active in this transfer window.

However, this transfer has been extremely disappointing for the North London-based side; as their two key transfer targets, Adama Traore and Luis Diaz have decided to snub the club for Barcelona and Liverpool respectively. Despite being unable to sign their key transfer targets Spurs; have made a move to sign Dejan Kulusevski on loan from Juventus. This deal is expected to boost Spurs midfield by a significant margin!

Tottenham has loaned out Bryan Gil!

Spurs has decided to loan out a player; this player is Bryan Gil on a deal to Valencia. This is because the 20-year-old isn’t able to secure sufficient minutes in the current squad; this loan is to further add a lot of value for the 20-year-old winger. Additionally, Tottenham is on the verge of sending Ndombele on a loan deal to Lyon with an option to buy!

Despite making these changes Conte has clearly expressed that is far away from being world-class; and competing with many teams in the league. It is rumored that the manager will get a large purse to spend in the summer transfer window; as that was one of the reasons why the manager decide to sign a contract with the English giants!