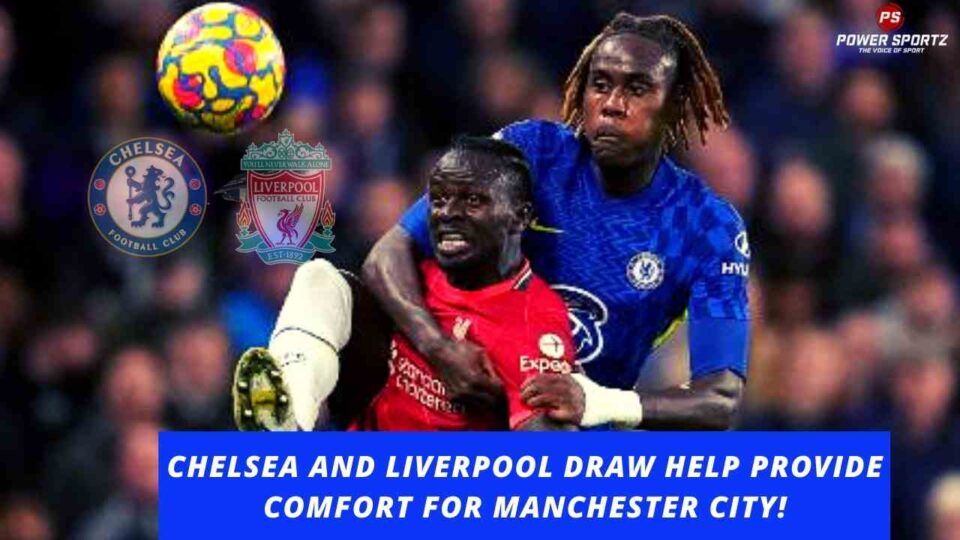 Chelsea and Liverpool have been prolific over the last few league games; Tuchel’s side has only been able to secure one win in the last five games. Additionally, Klopp’s side has only been able to win two out of the last five matches. Despite a dip in form, both sides have been exceptional across Europe; as they both have reached the round of 16 stage of the tournament. The men in blue will play last year’s French champions Lille; whereas Liverpool will face current Serie A league leaders Inter.

In Tuchel’s first game of 2022, he faced Liverpool at the Stamford Bridge; Despite missing the reds manager Klopp, his side took an early lead in the match scoring in the 9th minute via Sadio Mane. Later this lead was extended as the visitors added another one through Mohamed Salah in the 26th minute of the match. Many believed that the match was secured for the visitors and the hosts won’t be able to make a comeback. However, Chelsea showed a great fight and turned the match on its head! They did so by equalizing the game by scoring two goals in quick succession; Kovacic scored the first goal in the 42nd minute through a volley; later Christian Pulisic equalized the game on the brink of half-time.

Chelsea vs Liverpool ends in a draw : Advantage for Manchester City!

Even though this match saw both sides bombarding the opposition goal; as they both managed to record 6 shots on target, the match didn’t see any new turns in the second half as the match ended with a scoreline of 2-2. This match has resulted in a huge gap being formed between Manchester City and the rest of the league.

Pep’s side is 10 points clear on the top of the table; this draw between the two sides will give them a lot of security going forward. This is because City will be able to focus on the UCL title in a more efficient manner which they have failed to secure in the club’s history. Do you think Manchester City will be able to win both the Premier League and UCL this season?