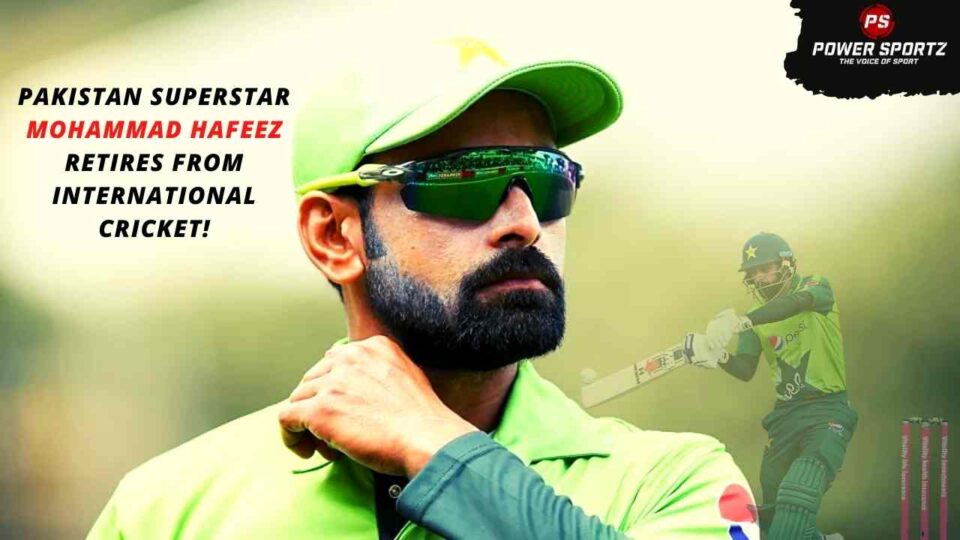 Pakistan shocked the world at the T20 world cup; they did so by reaching the semi-finals of the tournament where they faced Australia. However, Azam’s side wasn’t able to win this tie; and his side fell short as they lost the match by a margin of 5 wickets with 6 balls left to play. Later the T20 world cup in this edition of the tournament was won by New Zealand; who managed to beat Australia in the finals; by a huge margin of 8 wickets with 7 balls left to play.

After the loss in the semifinals; Pakistan’s cricket team has played in a lot of matches; firstly the side beat Bangladesh in a three-game T20 series by winning all the matches. Following this series, they beat the opponents in a two-game test series by winning both those matches. After prevailing victorious against Bangladesh; Azam’s side hosted West Indies in three-game T20 series, yet again the hosts managed to win the series by winning all of the games. Later in March Azam’s side will face Australia starting in the match; they will play in a three-game test series followed by three-game ODI series. This series will conclude on the 31st of March.

Pakistan superstar has decided to retire from international cricket!

Pakistan’s superstar Mohammad Hafeez has decided to retire from international cricket at the age of 41 years; in a press conference he said; “Today I say goodbye to international cricket with pride and satisfaction,” Hafeez said. “In fact, I have earned and accomplished more than I had initially envisaged and for that, I am thankful to all my fellow cricketers, captains, support staff, and the Pakistan Cricket Board who helped me out during my career.” The all-rounder further added, “I am extremely fortunate, lucky and proud to have been considered worthy of donning the national kit with Pakistan emblem for 18 years. My country and my team have always been at my forefront and therefore, every time I stepped onto the field, I tried to raise their profile and image by playing hard and tough but within the rich traditions of spirit of cricket.”

He concluded his statement by saying that “When you have a professional career as long as mine, you’re bound to have your share of highs and lows, and I was no different. Results apart, I can say with conviction that I had more highs as I had the privilege of playing with and against some of the finest exponents of the bat and the ball of my era.”

PCB gave their final remarks on their superstar!

The PCB expressed their gratitude towards the player by stating; “Hafeez has been a wholehearted cricketer who worked tirelessly at his game to have a long and fruitful career;” the chairman further added that “His game evolved with time, adjusting to different formats quite intelligently. Later in his career, he became a T20 specialist; where he was never out of touch with modern demands of this testing format. His batsmanship took a sprightly turn, nailing sixes almost at will.” They concluded their stent by stating that; “He has worn the green blazer with pride for which we at the PCB are thankful. I wish him best of luck for his future life and thank him again for his magnificent contribution to Pakistan cricket.”