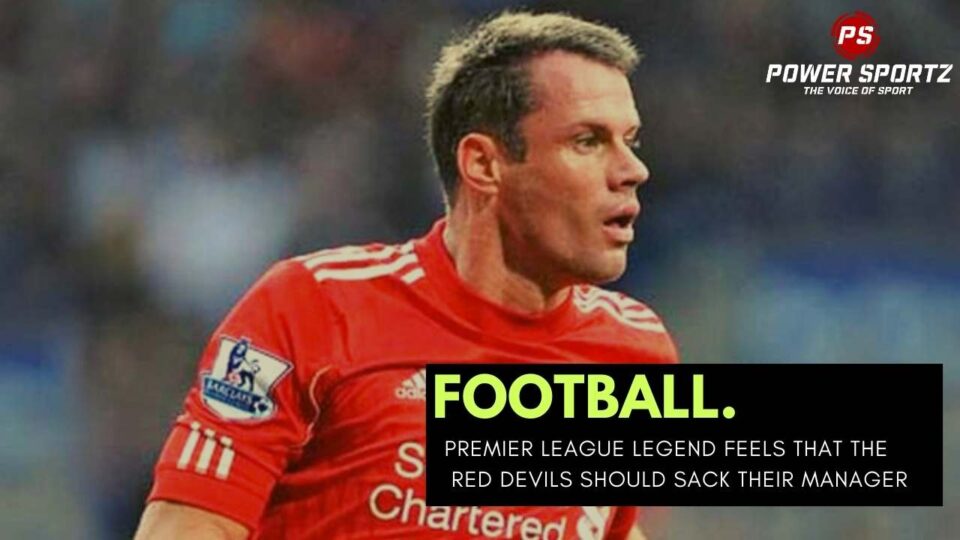 The Premier League is one of the toughest competitions in the world; In the last few years Chelsea, Manchester City and Liverpool have dominated the league and keep the title amongst themselves. This has caused a lot of frustration for the fans of Arsenal and Manchester United; As these teams used to compete for the title on a regular basis but now are struggling to do so.

The last time Manchester United where able to win the Premier League in the 2012- 2013 season under Sir Alex Ferguson. Ever since Sir Alex Ferguson retired the ‘Red devils’ have been struggling. The English giants have sacked four managers as they haven’t been able to elevate their teams performances; Ole Gunnar Solskjaer has been the clubs manager since 2018.

On the ‘Monday Night Football’ Liverpool legend Jamie Carragher passed comments on the Red Devils’ manager. He questioned the other panellist by saying, “What is his style? What does he do? I keep hearing Ole Gunnar Solskjaer talking about Manchester United of the past, counter-attacking, scoring great goals – it’s like a history lesson at Manchester United. He was part of that history – it was amazing. What does Solskjaer do? What’s his idea? I don’t see it in terms of a plan.”

Additionally, the English expert expressed that, “Ole Gunnar Solskjaer has done a really good job as Manchester United manager. This could have gone horribly wrong for United. He came into the job with experience from Scandinavia and a year at Cardiff. I can’t judge Solskjaer against Jose Mourinho or Louis van Gaal, who did average jobs themselves. Solskjaer will not win a Premier League or a Champions League as Manchester United manager. He is not at the level as Jurgen Klopp, Thomas Tuchel or Pep Guardiola, who have got years of experience and have won major trophies.”

Jamie Carragher feels that even if United are able to win a trophy this season keeping Ole at the club might not be a wise decision. This is because he senses that he can’t compete with other managers in the league and the club would be winning silverware on a more regularly basis under another manager.

How do you feel about Jamie Carragher remarks?

Manchester United are coming 6th in the Premier League, the club must improve their performances if they hope to qualify for European football next season. Their next league game is against Liverpool on the 24th of October at 9 pm IST.