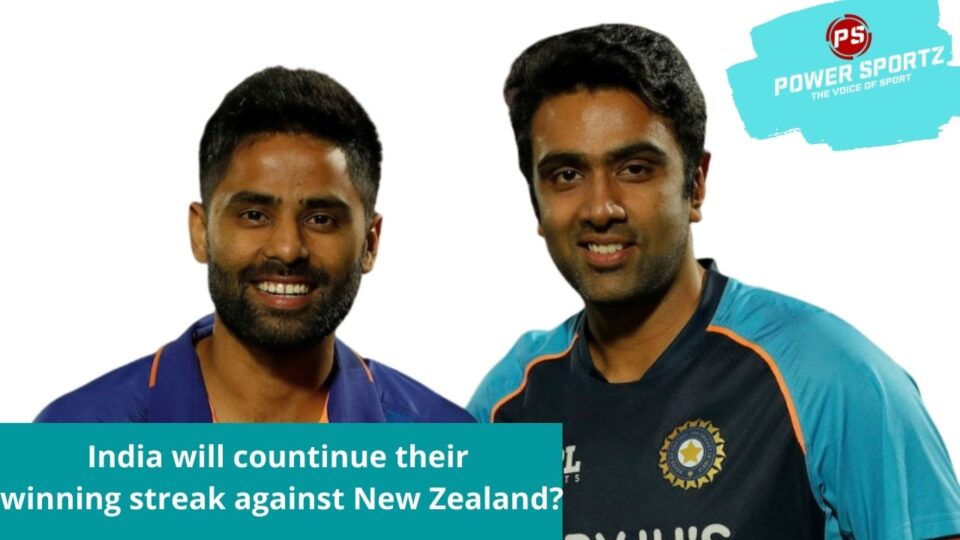 India is playing a three-match T20 series against New Zealand. Following these series, both these teams will play in a two-match test series. Leading up to this series there have been many changes within the host’s team; Firstly, their old coach Ravi Shastri was replaced by Rahul Dravid who was previously heading the NCA. Furthermore, Virat Kohli has stepped down as being the T20 team’s captain; This role has been filled by Rohit Sharma. Additionally, there are many changes with the squad; the team consists of many players who weren’t able to play in the world cup.

In the first match of the series; India beat New Zealand by 5 wickets in the last over of the match. New Zealand was able to put up a total of 164 runs; The majority of these runs came from Martin Guptill who scored 70 and Mark Chapman who scored 62. However, they weren’t able to defend this total; the Indian duo of Suryakumar Yadav and Rohit Sharma helped get India over the line. Suryakumar Yadav scored 62 runs and Rohit Sharma added 48 runs for his side. This is New Zealand’s second consecutive loss in a T20 match; Prior to this match, they lost in the finals of the world cup against their rivals Australia.

Details for the next few matches between these two sides!

Do you think India will be able to win this T20 series with ease or will the world cup finalist; New Zealand make a comeback in the series?